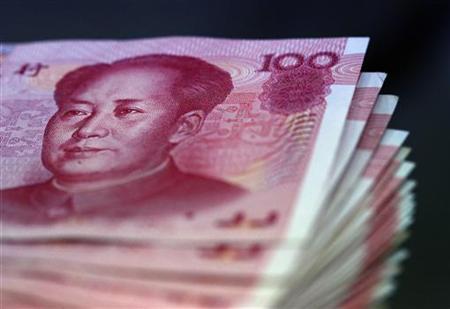 The central banks of China and Australia have decided to renew a currency swap agreement, the People's Bank of China (PBOC) said Friday.

The agreement allows the PBOC and the Reserve Bank of Australia to swap 200 billion yuan (about 31.8 billion U.S. dollars) for 40 billion Australian dollars, according a statement released by the PBOC.

The agreement will be valid for three years and could be extended with the consent of both sides.

The statement said the agreement aims to facilitate bilateral trade and investment and promote the growth of both economies.

The two banks inked a 200-billion-yuan currency swap deal for an initial three-year period in March 2012, which was extended for another three years in 2015.

A currency swap deal allows two institutions to exchange payments in one currency for equivalent amounts in the other, to facilitate bilateral trade settlements and provide liquidity support to financial markets.