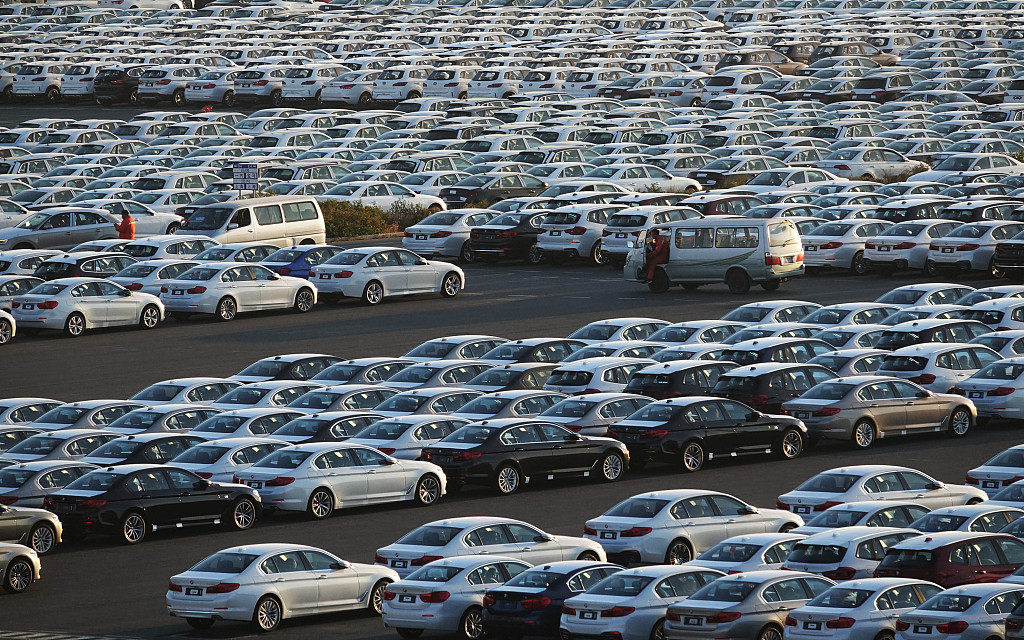 BEIJING, Jan. 13 (Xinhua) -- China's auto sales continued to decline last year as demand retreated in the world's biggest auto market, data from an industry association showed Monday.About 25.77 million automobiles were sold in 2019, a year-on-year decrease of 8.2 percent, according to the China Association of Automobile Manufacturers (CAAM).The drop widened from the 2.8-percent fall in 2018 as trade tensions, tighter emission standards and retreating subsidies for new-energy vehicles (NEVs) combined to weigh on the industry.But seen on a monthly basis, the auto market is gradually recovering, the CAAM noted.The country's vehicle output stood at 25.72 million units last year, down 7.5 percent year on year.Sales of passenger vehicles fell 9.6 percent year on year to 21.44 million units, while those of NEVs decreased 4 percent to 1.2 million.

After a three-month transition period that ended on June 25 last year, local governments stopped subsidizing purchases of NEVs other than new energy buses and fuel cell vehicles, resulting in sharper declines of NEVs sales in the latter half of 2019.

In 2020, the subsidy policy for the NEVs sector will remain largely stable, Xinhua learned from the Ministry of Industry and Information Technology, adding there will be no big subsidy retreats.