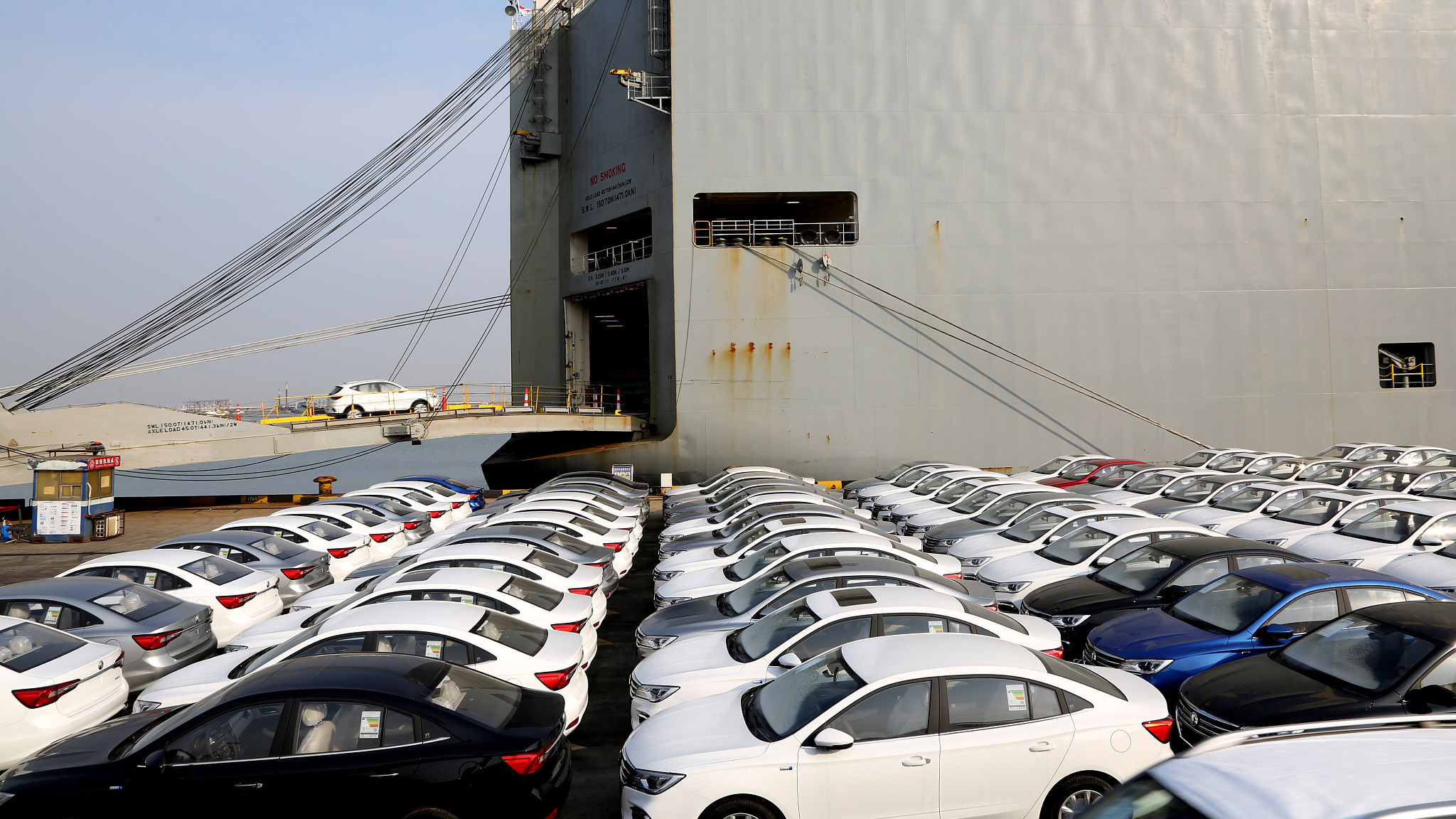 China is estimated to sell 2.8 million vehicles in December, a year-on-year growth of 5.4 percent, data from the China Association of Automobile Manufacturers showed Thursday.

Sales of passenger vehicle are expected to climb by 5.9 percent, while that of commercial vehicles to drop by 4.4 percent in December, data showed.

For the whole year, the association estimated that the total sales are expected to be at 25.27 million vehicles, a year-on-year decline of 1.9 percent.

In 2020, China's auto industry has overcome the difficulties of supply chain breaks and shortages of auto parts, and quickly resumed production. Supported by a series of policies, auto production and sales are booming, achieving a nine consecutive month growth, said the association.

Despite the unfavorable factors of a sharp decline in subsidies, the production and sales of new energy vehicles are still expected to exceed the previous year and continue to maintain the world's leading position, said the association.

The association said China's auto industry is likely to see a slow growth in 2021.