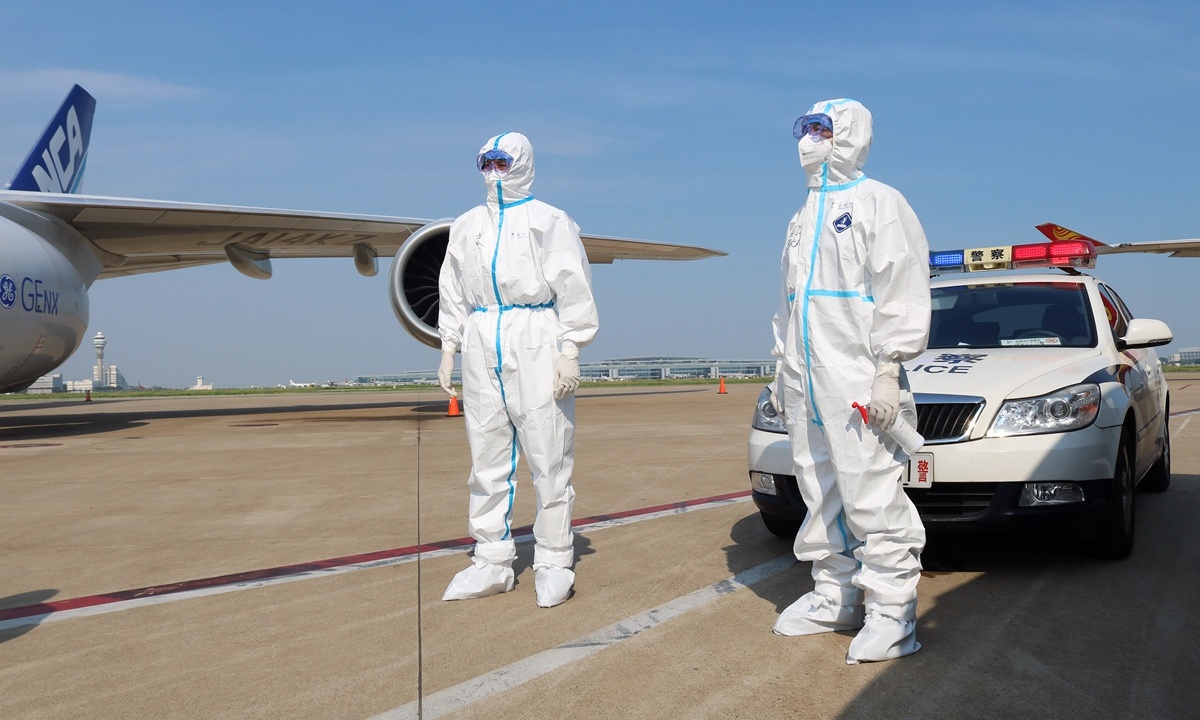 Despite the COVID-19 outbreak, the number of China-based plane lessors in the global top 50 jumped by more than 40 percent at the end of the second quarter of 2020, compared with the fourth quarter of 2019, a report released by the global travel and data analytics expert Cirium showed.

Some lessors, like Singapore-based BOC Aviation and Ireland-based Standard Chartered Aviation Finance, have used their parents' financial backing to support customers and bolster their fleets by adding aircraft via large sale-and-leaseback deals. As a result, they have advanced their positions on the leader board, according to Rob Morris, Global Head of Consultancy, at Ascend by Cirium.

The Portfolio Tracker, which is published quarterly on Cirium Dashboard, monitored 213 lessors based in 32 countries and regions in the second quarter of 2020. Interestingly, although the criteria were updated slightly in 2020 to include aircraft on finance lease, the position of the top five lessors in the Portfolio Tracker's league table remained unchanged since the fourth quarter of 2019.

Although the majority of the assets acquired are single-aisle aircraft, there have also been some twin-aisles. It is more difficult to quantify the impact of used sale-and-leasebacks on the increase of leasing market share, but it is likely that it will drive a further increase beyond just the new aircraft purchase-and-leasebacks, the report said.