DUBLIN, April 20 (Xinhua) -- China has become the 6th largest goods trade partner of Ireland, according to the latest statistics released by the Central Statistics Office (CSO) of Ireland. 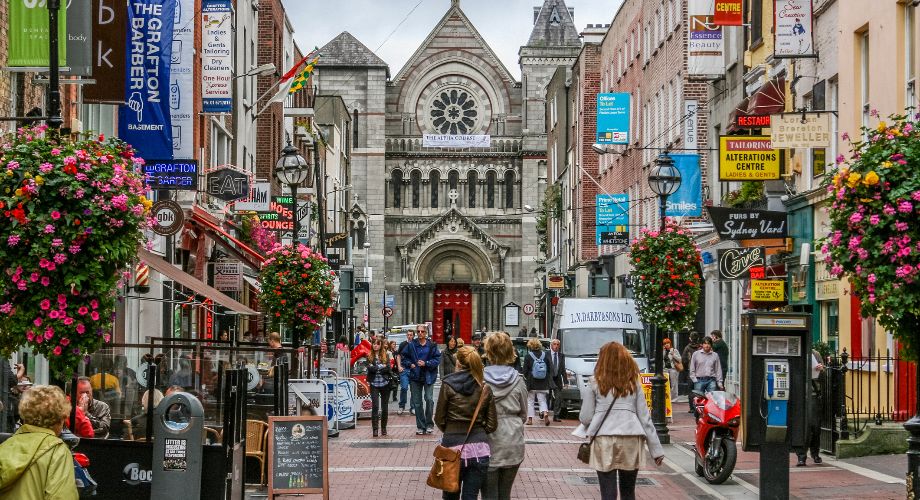 The CSO data showed that the total value of the goods traded between China and Ireland in the first two months of this year amounted to 1.96 billion euros (2.2 billion US dollars), ranking the 6th only after the United States, Britain, Belgium, Germany and France.

The United States continued to be the largest goods trade partner of Ireland with the total value of the goods traded between the countries during the above-mentioned period stood at over 9.5 billion euros.

During the January-February period of 2019, Ireland exported 1.153 billion euros worth of goods to China while its imports from the latter were valued at 807 million euros, with a trade surplus of 346 million euros.

In the year to February, China's trade with Ireland accounted for 4.97 percent of the total value of the goods traded by Ireland with other countries, which represented an increase of 0.94 percentage point compared with the same period last year.

Ireland imported and exported a total of 39.4 billion euros worth of goods in the first two months of this year, said the CSO.