Thanks to huge investments in science, China is Asia-Pacific region's scientific growth engine and cooperation magnet, according to the latest edition of the Nature Index 2021 Asia-Pacific, a Nature science journal supplement. 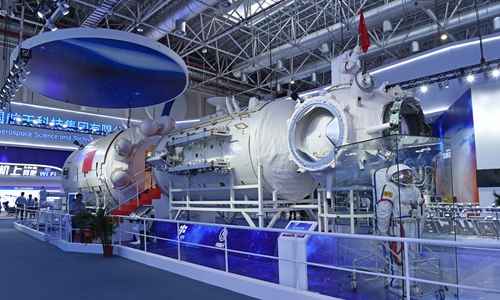 Since 2015, the Asia-Pacific region's share of global output tracked by the Nature Index has grown from 26.9 percent to 34.3 percent, with China responsible for more than 98 percent of the increase.

China's ongoing and enormous investments in science have made it not just a magnet for scientific partnerships, but also the region's scientific growth engine, supplanting Japan, an article in the supplement said.

Among the 30 institutions in Asia-Pacific that have achieved the greatest increase in their Nature Index Share since 2015, the first 29 are in China, according to the index.

The Nature Index is a database of author affiliations and institutional relationships. The index tracks contributions to research articles published in 82 high-quality natural-science journals, chosen by an independent group of researchers.