WELLINGTON, Aug. 15 (Xinhua) -- China is now New Zealand's second-largest source of foreign investment, but the investment relationship still lags behind trade and people-to-people links, according to a report published Thursday by the New Zealand China Council. 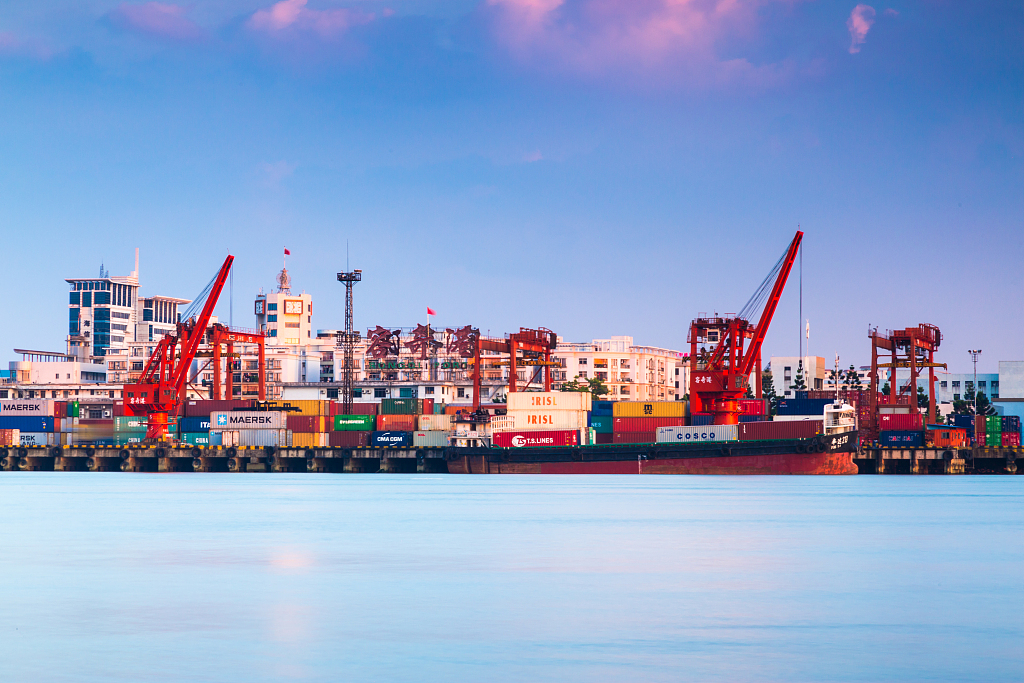 The report shows that in 2017, China invested a total of 8.25 billion New Zealand dollars across the country.

"Ice cream is being exported to China from the Hauraki Plains, advanced technology is being deployed to manage waste around the country and new hotels are being built to manage the growth in overseas tourists visiting New Zealand. These are just a few examples from the report which show how communities have benefited from increased levels of Chinese investment," he added.

Around 50 percent of investments are directed outside the main centers, with almost a quarter supporting regional development in the South Island.

The report, titled "Understanding Chinese Investment in New Zealand", also draws attention to changes to regulation in both countries which could impact on future investment flows.

"Foreign direct investment remains critical for a number of our strategically important sectors in New Zealand. Without capital, expertise and market access, it's much harder for businesses to invest for growth, take on new employees, upgrade technology or develop new channels to market," Jacobi said.

While investment from China has continued to grow strongly in recent years, New Zealand only receives 0.5 percent of outward direct investment from China and was ranked as the 35th highest recipient in 2017, down from 19th in 2015. This figure is underweight relative to the trading and tourism relationship, and when compared to other partners, the report said.

The report also shows New Zealand is a small investor in China, although many exporters have successfully invested in marketing and distribution in recent years.

"The solution to many challenges, from our shortage of tourism infrastructure and housing supply to low productivity and under-employment in the regions can be found at least in part through sustained and long-term investment partnerships with China," said Jacobi. (1 New Zealand dollar equals 0.65 U.S. dollar)