BEIJING, Jan. 9 (Xinhua) -- China had 225,000 bookstores and sales outlets for books at the end of 2018, a 4.3-percent increase from the previous year, according to an annual report on the country's bookstore industry released Tuesday. 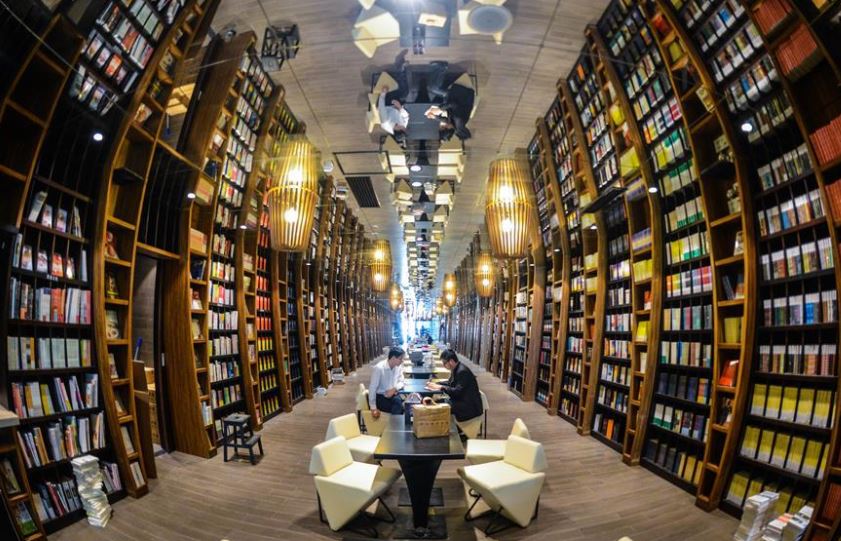 Issued by China's Books and Periodicals Distribution Association, the report showed that the total sales revenue of publications in China reached 370.4 billion yuan (about $54.1 billion) last year, up 5.9 percent year on year, while 158 billion yuan was from retail, which enjoyed an 11.3-percent growth.

Private bookstores played a significant part in the development, as 85 of the over 160 popular Sisyphe Bookstore chain as of October last year were opened in 2018 alone, and Yanjiyou, another popular brand, opened another 53 bookstores from January to November last year, according to an article on Wednesday's People's Daily.

New media also contributed to the growth, with major outlets such as Yitiao opening brick-and-mortar bookstores last year based on their high popularity.

According to the paper, the revitalization of bookstores in China was largely due to favorable policies unveiled in recent years. After a national guideline on supporting the bookstore industry was issued in 2016, 28 provinces, autonomous regions and municipalities also released relevant policies to boost the industry.

For instance, 50 million yuan of subsidies has been distributed to 151 bookstores in Beijing since the release of the local guideline in July 2018, the paper reported.