China has established the world's largest credit system with the largest amount of data and the widest coverage, said an official with China's central bank on Friday. 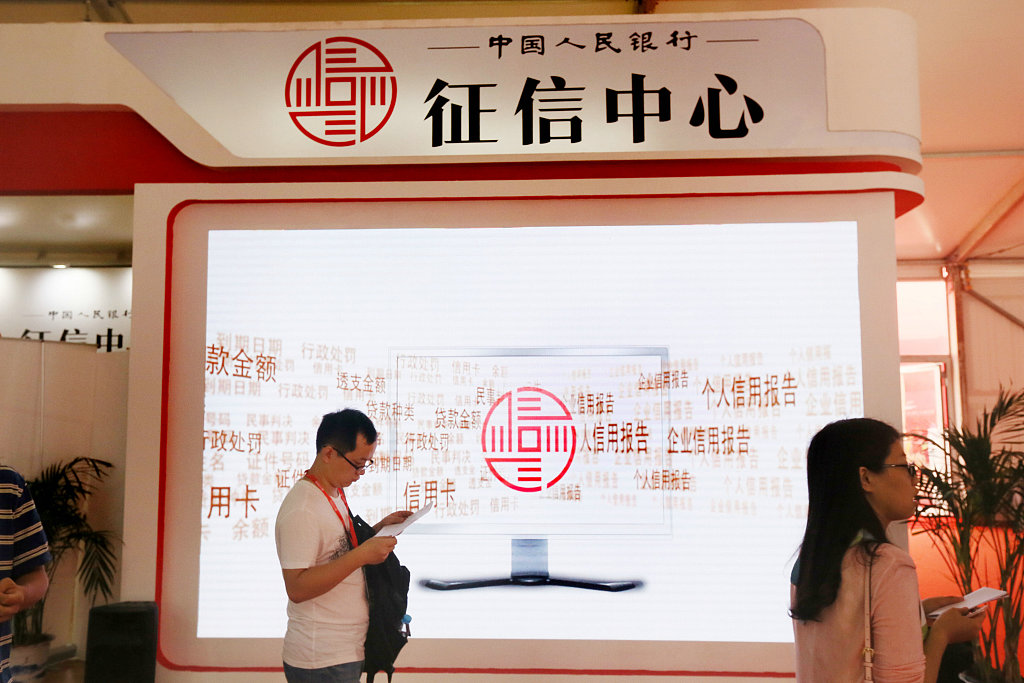 Zhu Hexin, deputy governor of the People's Bank of China, said China's credit system has recorded information of 990 million individuals and 25.91 million enterprises and organizations accumulatively, making it the largest in the world.

The system creates credit files for almost all people and enterprises involved in credit activities nationwide in a uniform format, and its products and services were widely used in all aspects of the social economy, Zhu told a press conference.

The system has been "irreplaceable in forestalling financial risks and ensuring financial stability," as it was used extensively by financial institutions in loan-related business, said Zhu, adding that commercial banks have embedded data from the system into their risk-management process.

China's credit information index, an important indicator of the business environment, was ahead of some developed countries, according to a report from the World Bank.