NEW YORK, Nov. 25 (Xinhua) -- Chinese bond market continues to be attractive to foreign investors thanks to higher yields and appreciation of RMB, according to multiple experts. 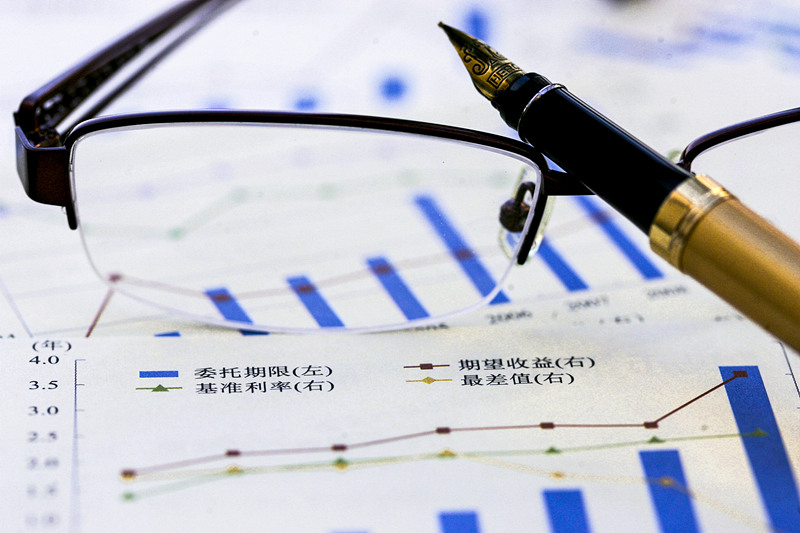 China's enterprise bond spreads, especially with high-yield ones, are still above their historical average and should compensate for a gradual rise in the overall rate of credit market defaults under an orderly deleveraging scenario, said Mark Haefele, chief investment officer of UBS Global Wealth Management, in a recent research note.

Haefele forecasted the default rate in the overall onshore China credit market would inch up to around 1.6 percent in 2021, up from 1.2 percent at present, driven by strong gross domestic product but slower credit growth.

While recent credit events will result in losses for holders of select Chinese corporate bonds, "they have no impact on our overall constructive view on Chinese assets," said Mehran Nakhjavani, managing partner of global strategy with MRB Partners Inc. recently.

"We continue to like Asian high-yield credit, which offers some of the most attractive yields in the credit space," said Haefele.

Speaking in a separate report, Hu added that UBS has revised up its forecast of RMB's exchange rate against U.S. dollar to 6.3 from 6.7 by the second half of 2021.

While there is plenty of appetite among foreigners to buy RMB-denominated Chinese government bonds, their overall level of ownership is still relatively small, around 6-7 percent of the most liquid segment of the market, said Nakhjavani.

In many other emerging markets, foreign investors own around one-third of local currency-denominated government bonds, Nakhjavani added.

Statistics show that the yield of China 10-year government bond stays over 3.3 percent on Wednesday while 10-year bonds of the United States and Germany stood at around 0.88 percent and -0.56 percent, respectively.

The exchange rate of RMB against dollar has appreciated over 7 percent in the last six months, which drives international investors to buy more Chinese assets.