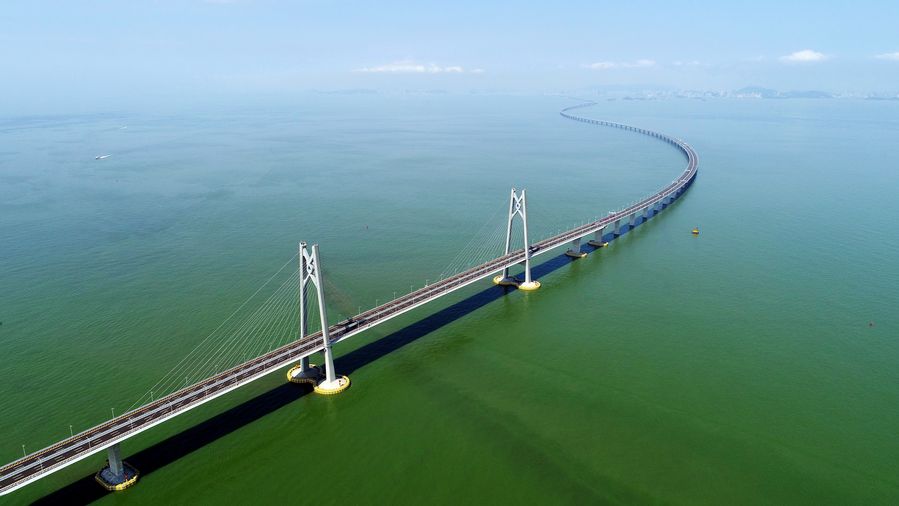 A financial support guideline for the development of the Guangdong-Hong Kong-Macao Greater Bay Area has been issued, the central bank said Thursday.