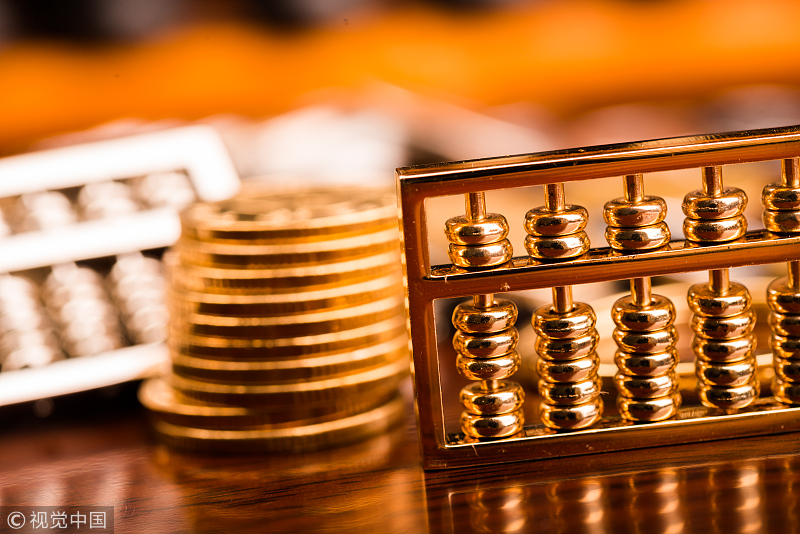 Despite global foreign direct investment (FDI) flows sliding by 13 percent in 2018 from the year before, China bucked the trend, posting a record of 139 billion U.S. dollars of FDI, a UN report said Wednesday. (Photo:VCG)

Despite global foreign direct investment (FDI) flows sliding by 13 percent in 2018 from the year before, China bucked the trend, posting a record of 139 billion U.S. dollars of FDI, a UN report said Wednesday.

The United Nations Conference on Trade and Development (UNCTAD) World Investment Report 2019 said FDI to East Asia rose by 4 percent to 280 billion dollars in 2018, with inflows to China increasing by 4 percent to an all-time high.

The 139 billion dollars into China accounted for more than 10 percent of the world's total 1.3 trillion- dollar FDI, said UNCTAD.

"Liberalizing efforts helped drive FDI flows at a high level and last year it was a record level again, the highest in history," said James Zhan, director of UNCTAD's division on investment and enterprise, at a press conference here.

He said that China put in place liberalization measures that included a new investment law and improved the investment climate so that the list of restrictive investment areas was reduced.

According to the report, foreign investors established more than 60,000 new companies in China in 2018.

Zhan explained that China itself is a large market. "That is why foreign countries are still producing in China."

"There are a number of steps that China has been taking of a positive nature in opening up its markets for greater FDI and foreign investment," said UNCTAD Secretary-General Mukhisa Kituyi, at the same occasion.

Kituyi noted the national treatment accorded to foreign investors by the newly-adopted investment law in China, the China International Import Expo in Shanghai last November, and the most recent Belt and Road summit, saying "all are positive market signals that encourage more foreign investment."