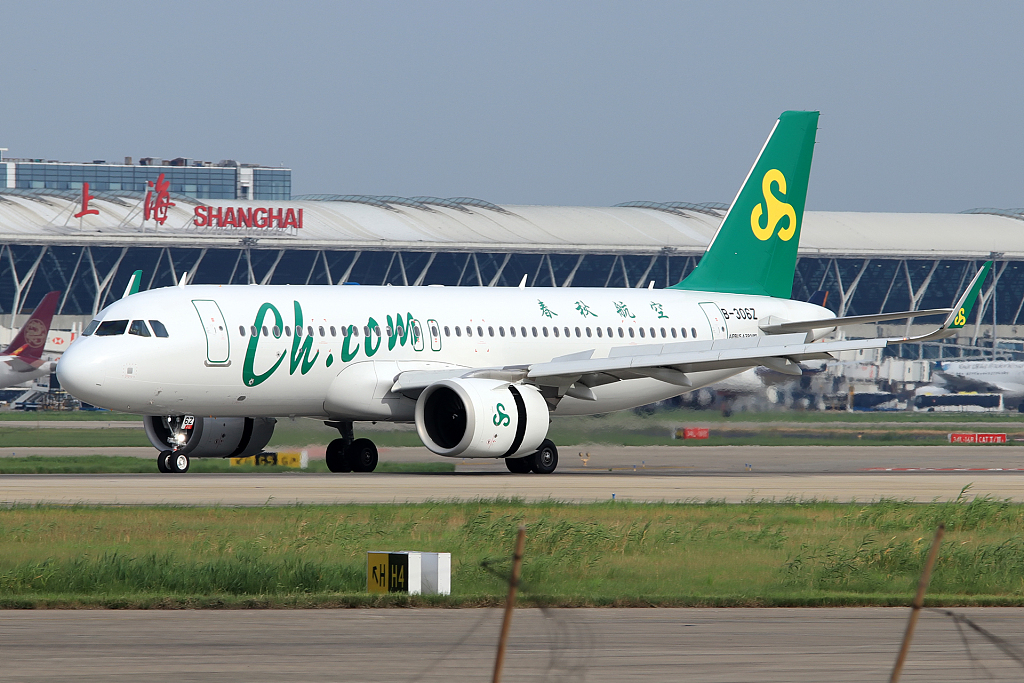 The company earned a net profit of 854.1 million yuan (119.4 million U.S. dollars) in the first six months, according to its interim results report filed to the Shanghai Stock Exchange on Friday.

Over the period, the Shanghai-headquartered carrier raked in revenue of 7.1 billion yuan, up 12.9 percent year on year.

The company said it handled 10.8 million passenger trips in the January-June period and realized a continuous safe flight operation of nearly 170,000 hours.

China's aviation industry handled 320 million passenger trips in the first half of this year, up 8.5 percent from 2018. The industry's total transport turnover reached more than 62.7 billion tonne-km, up 7.4 percent year on year.