Nigerian President Muhammadu Buhari praised the project as "historic" at a banquet held by the Lagos state government before the inauguration ceremony, noted that the rail will reduce traffic congestion and air pollution, as well as improve the lives of locals. 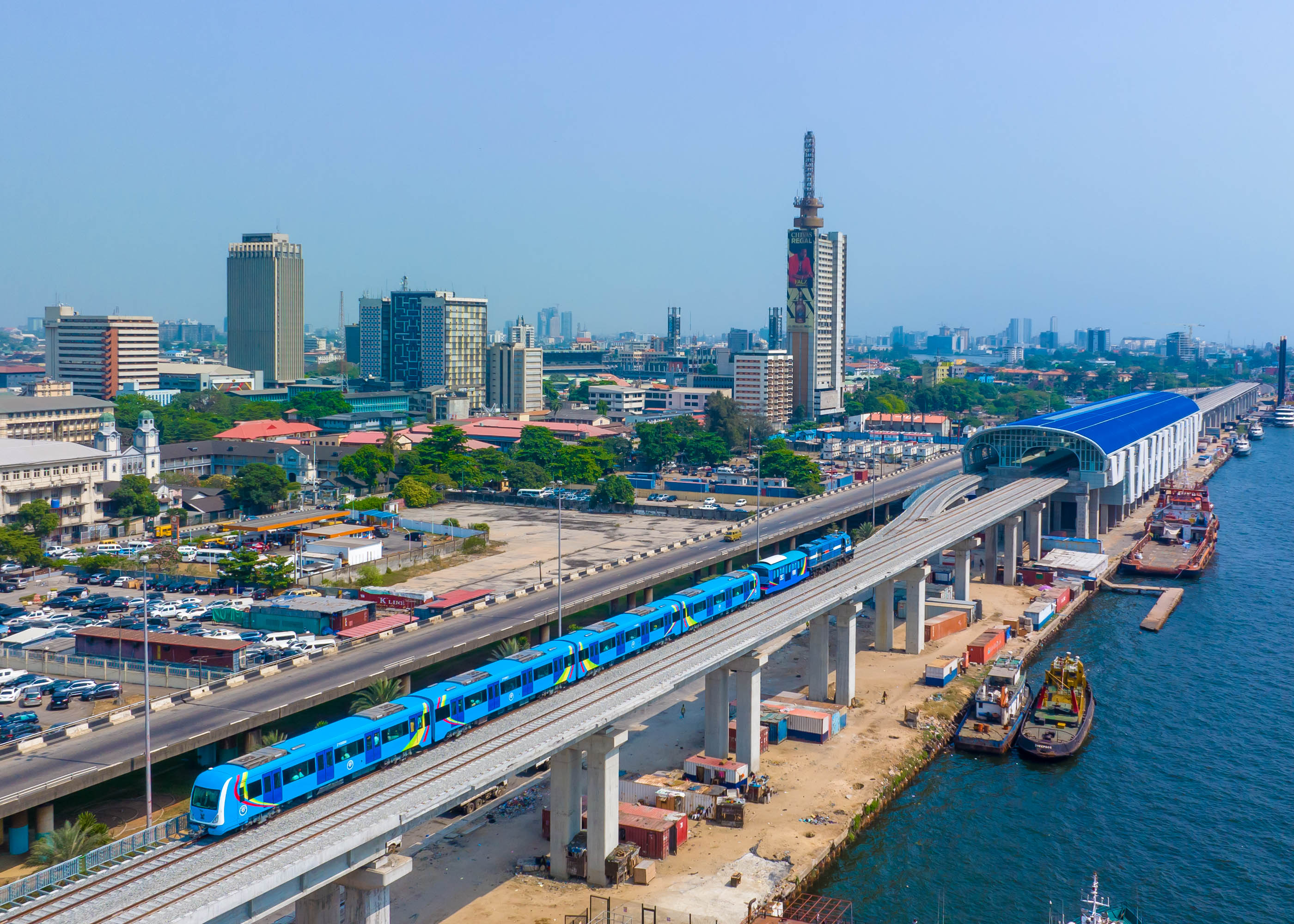 The project is also the first rail infrastructure traversing Okokomaiko, a densely populated area in the western part of Lagos, and Marina, a business district on Lagos Island.

With the commercial operation, the project will greatly improve connectivity of the Nigerian economic hub and provide railway construction experience for the rest of Nigeria and other countries in West Africa. 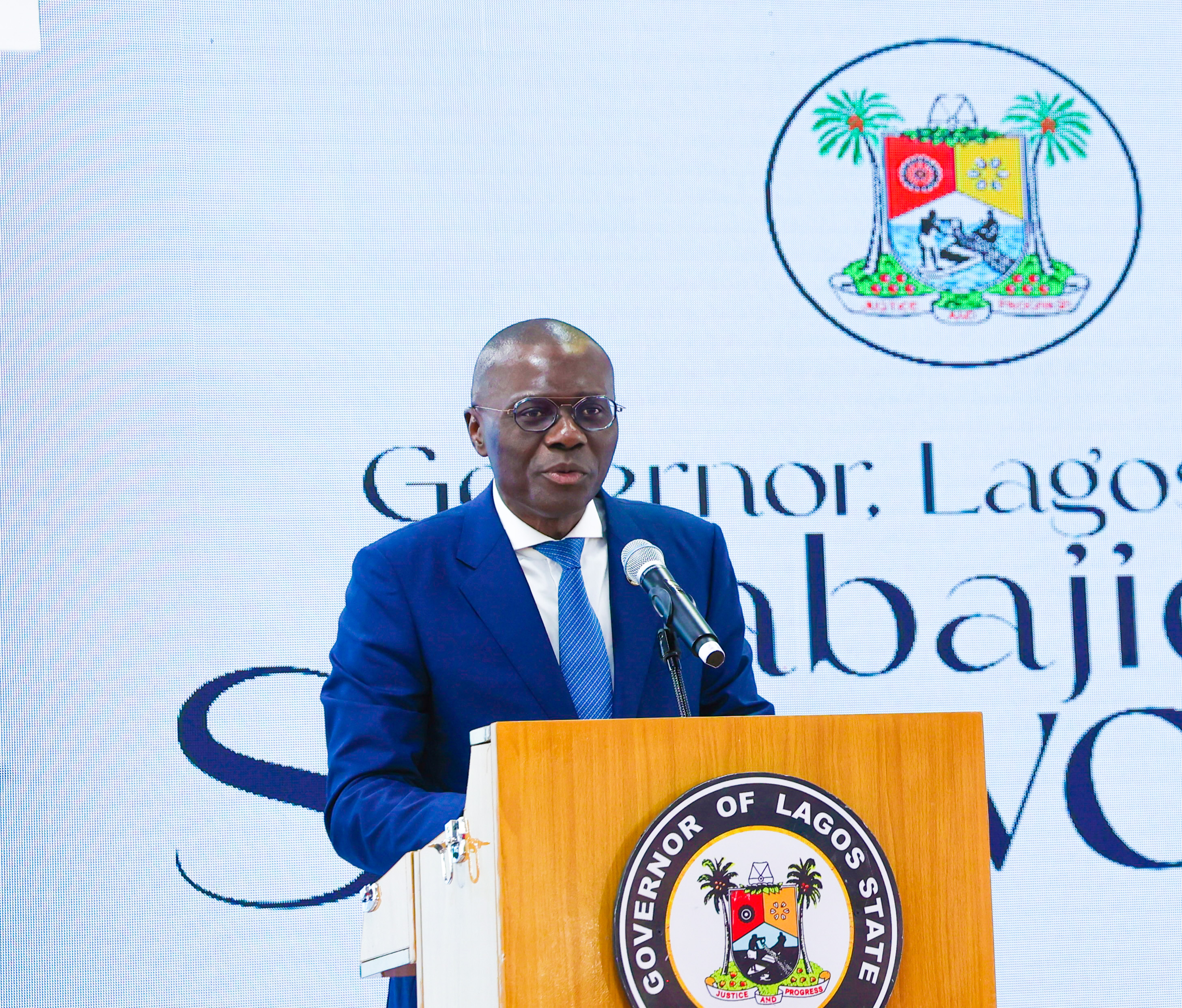 "The new light rail would reduce travel time, improve the quality of life of citizens and make Lagos one of the most resilient megacities in Africa that would compete favorably with other cities around the world." Sanwo-Olu praised the importance of the project to Nigerian economic development. 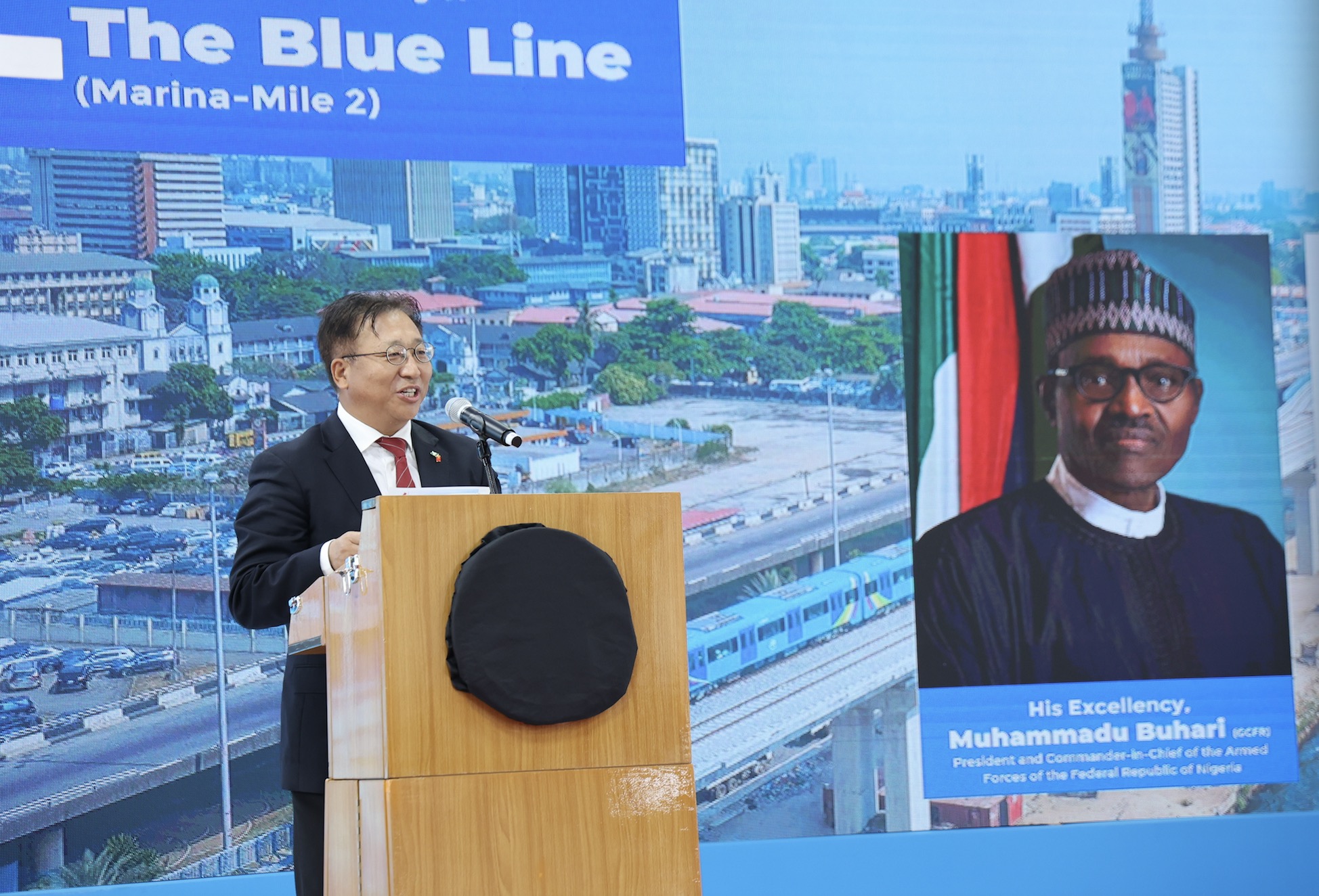 Chinese Ambassador to Nigeria praised the Blue Line, as a major part of China-Nigeria infrastructure cooperation, will improve the efficiency of Lagos residents at work.

"It is a line of speed, line of sustainability, line of harmony. Today, we really understand the meaning of time, we need to sustain the usage of time for a greater efficiency," Cui said.