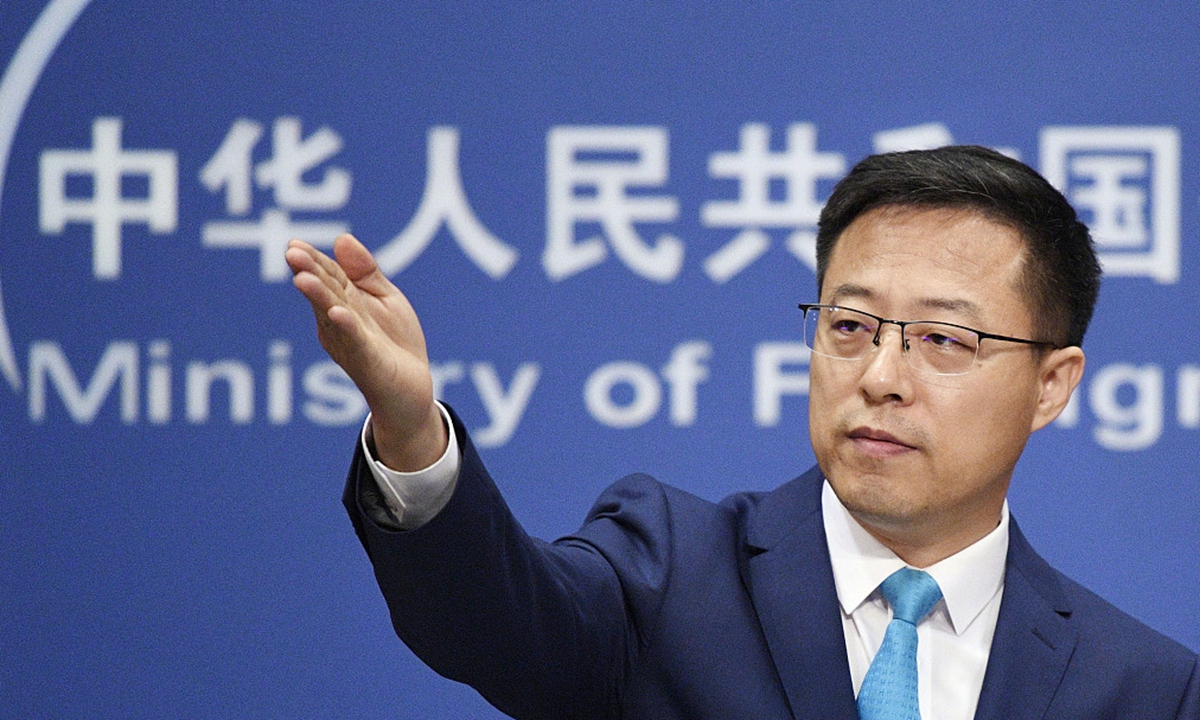 A spokesperson for the Chinese Foreign Ministry on Monday renewed calls for Australia to take concrete actions to improve ties to create a favorable condition for bilateral trade, after Australian Prime Minister Anthony Albanese reportedly urged China to "lift all of the sanctions" against Australia.

Asked about Albanese's remarks at a press briefing on Monday, China's Foreign Ministry spokesperson Zhao Lijian said that the relevant measures of Chinese authorities on Australian imports are in accordance with China's laws and regulations as well as international practice. These measures are also a responsible act for Chinese domestic industries and consumers.

China hopes that Australia will seize the opportunity arising from the relationship, take concrete actions to reshape its perception of China and deal with bilateral economic and trade relations on the principle of mutual respect and benefit, Zhao said.

A healthy and stable China-Australia relationship is in line with the fundamental interests and common aspirations of both peoples, Zhao noted, adding that Australia should move in the same direction as China, and accumulate positive energy to create a favorable environment for the healthy and stable development of bilateral economic and trade relations.