NEW YORK, Jan. 10 (Xinhua) -- China will be able to maintain a growth rate around 6.5 percent and continue to contribute about 30 percent of the growth to the global economy, said former senior vice president and chief economist of the World Bank Justin Lin Yifu Thursday. 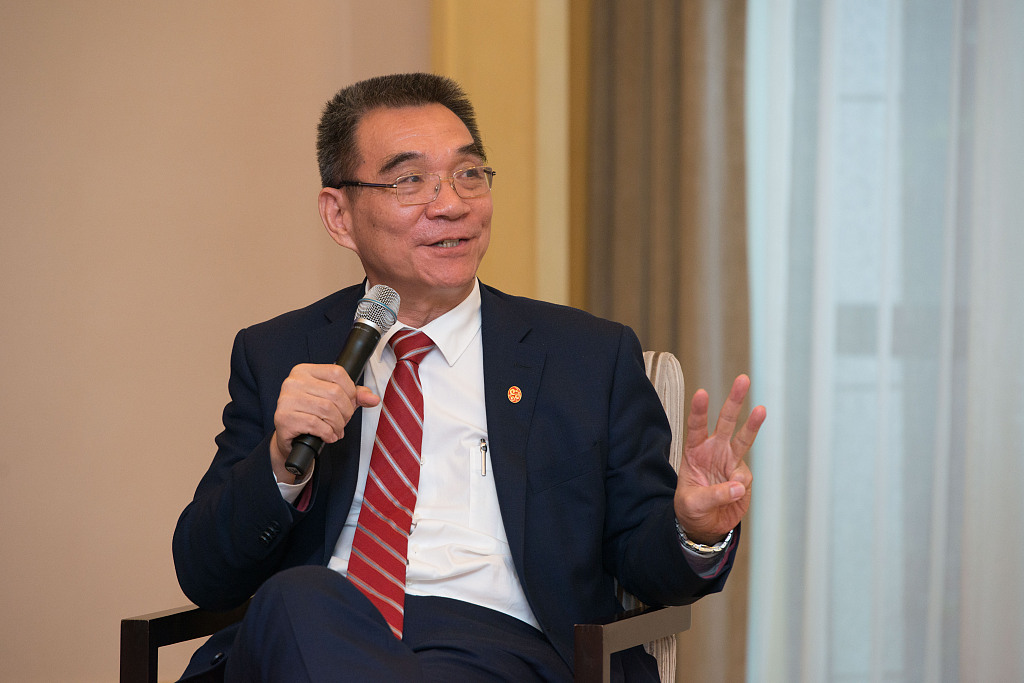 "Looking ahead what will be the prospect for China's growth in 2019...I'm confident," said Lin, also the honorary dean of National School of Development at Peking University, while delivering a keynote speech during the "Forecast: China's Economy 2019," an event hosted by the National Committee on US-China Relations and Peking University's China Center for Economic Research in New York.

He mainly attributed his optimism to a fact that the Chinese economy will enter the expansionary stage of its on-going supply-side structural reform in the next few years.

Lin noted that since 2016, the Chinese government has advocated implementing some kind of supply-side structural reform in order to improve the quality of its economy and avoid possible systematic financial risks.

The economist spoke highly of China's willingness to take up the bold attempt, since structural reform has been discussed almost in every country, but most countries only talk since they are afraid of the potential pain by the contraction.

Lin pointed out that China's economic policies are "responsive and contingent," and as the country has achieved the major goals of reducing excessive capacity, destocking and deleveraging, the focus will be shifted to reducing the administrative cost or the administrative burden to the enterprises and removing th bottlenecks of the growth in the Chinese economy, which are "expansionary.

Policies such as cutting down the tax rate for the private sectors and reducing the business red tapes will not only boost investment but also create a favorable environment for the business community, he said.

According to the World Bank report "Doing Business 2019: Training for Reform," published in October 2018, China moved up more than 30 places to the 46th position in the global rankings, reflecting that it had made dramatic improvements to its business environment over the past year.

China's resolve to remove the bottlenecks of its economy and support investment in such areas as industrial upgrading, infrastructure, environmental protection, and urbanization will also give stimulus to its economic growth, Lin said.