NEW YORK, Feb. 17 (Xinhua) - China will maintain reasonably rapid growth while making a significant contribution to global growth, a US economist has said.

"China's absolute growth, I think, will continue in the middle to high single digits for several decades," Albert Keidel, senior fellow at the Atlantic Council of the United States, told Xinhua in a recent interview. 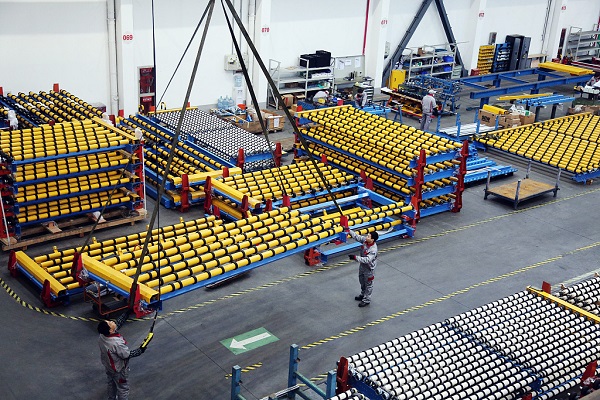 He mainly attributed his optimistic projection to China's economic resilience as well as the country's growth-oriented policies.

In the midst of a complex external environment, China's economy ended 2018 on firm footing, with an emphasis on higher quality growth.

The world's second-largest economy grew 6.6 percent year-on-year to reach 90.0309 trillion yuan (about $13.28 trillion) in 2018, above the official target of around 6.5 percent, according to data from China's National Bureau of Statistics.

Keidel, who is also an adjunct graduate professor at the Economics Department of George Washington University, said the average level of income and an appropriate distribution within that level of income are among the important metrics to gauge the health of an economy.

The longtime China watcher said the Chinese economy has been demonstrating great vitality since the country's reform and opening-up.

Calling the achievements China has scored over the past four decades "impressive," Keidel noted that the country has "really given the world a model" to solve long-term problems such as increasing infrastructure investments to reduce bottlenecks.

"I would hope that other countries could learn from the investment focus that China has used to increase both public and private capital stock and that we could see much more rapid growth in Africa, Latin America and South Asia," he said.