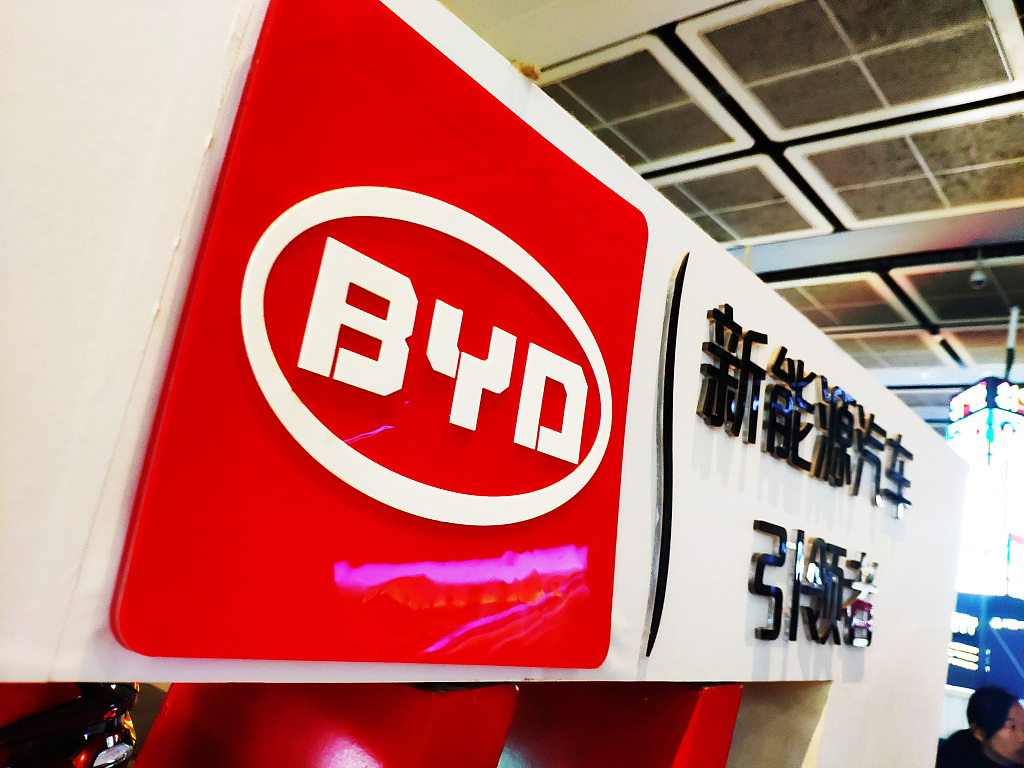 Bucking the downward trend in the broader Chinese auto market, sales of NEVs soared last year, seeing a 61.74 percent year-on-year growth to 1.26 million units, according to the China Association of Automobile Manufacturers.