China and Central and Eastern European Countries (CEEC) customs information center was officially put into operation in Ningbo, East China's Zhejiang Province on Tuesday, marking a milestone for China-CEEC cooperation, according to the General Administration of Customs of China. 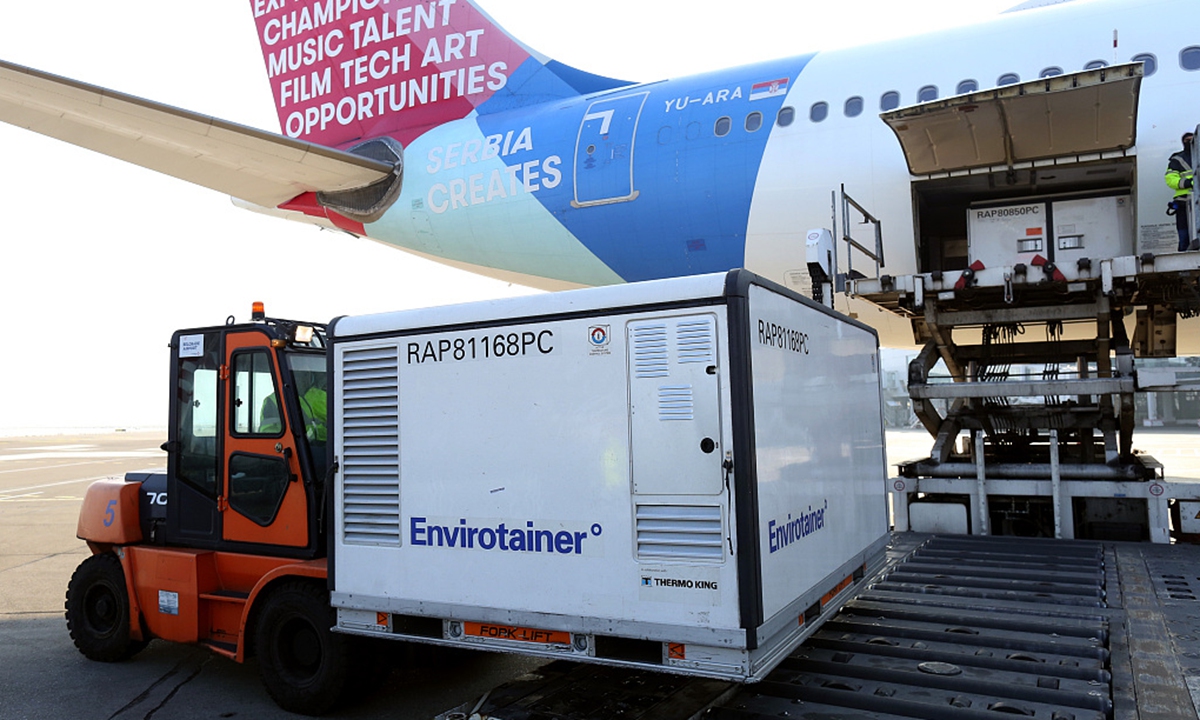 The center will promote the communication and exchange of customs inspection and quarantine laws, regulations, policies and measures, between China and CEECs.

Since China-CEEC cooperation started in 2012, the cooperation mechanism has become a model for trans-regional and multilateral cooperation in the era of globalization, Deputy Customs Commissioner-General, Wang Lingjun, said at the opening ceremony.

The average annual growth rate of trade between China and the 17 CEECs is 8 percent, three times higher than that of China's foreign trade. The China-Europe freight trains have covered most of the CEECs, with 30,000 trips in total, according to the Chinese Customs.

Even in 2020, when the COVID-19 epidemic was raging, trade volume between China and the CEECs was still growing, reaching $103.45 billion, an increase of 8.4 percent year-on-year.