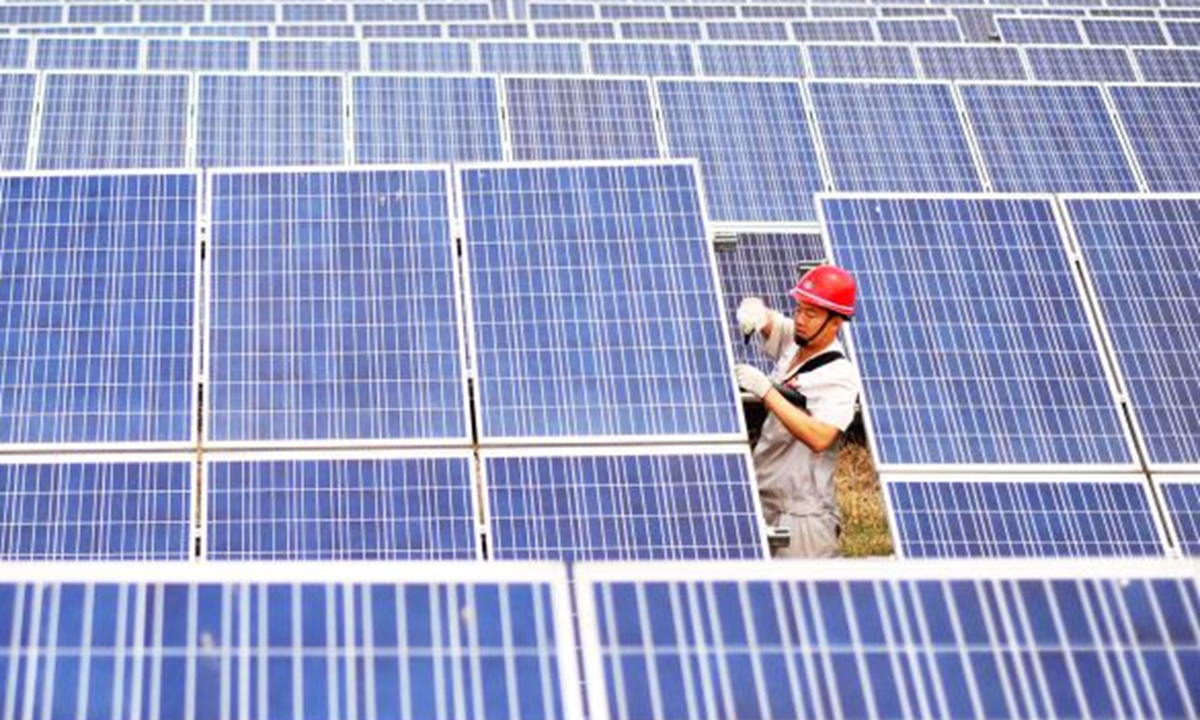 China and Central and Eastern European countries (CEECs) have strong potential for energy cooperation, as CEECs' energy demand is expected to total 350 million tons of standard oil by 2030, a researcher from government think tank the Electric Power Planning & Engineering Institute (EPPEI), said at a conference on Thursday.

"Prosperous projects based on China-CEECs cooperation in the energy sector include oil and gas infrastructure construction, coal-fired plants with green technologies, hydropower, new energy, nuclear power, and other fields," said He Zhao, director of the international division at the EPPEI.

Yu Gang, deputy general manager at China Energy Engineering Corp, also sees great potential for energy cooperation between China and the CEECs, thanks to the Belt and Road Initiative.

"Under the 17+1 mechanism, Chinese enterprises have injected more than 4 billion euros ($4.66 billion) of investment into the wind and solar power sectors in the region and added more than 2 million kilowatts of generating capacity," said Yu.

CEECs' economies have gained strong momentum in recent years as the annual growth rate in the region has averaged 4 percent, which is faster than other European countries, meaning that the region's energy consumption will be increasing, He said.

Consumption of non-fossil fuels accounted for 20.5 percent of total energy consumption in 2019 among CEECs, and installed generating capacity from non-fossil fuels represented 44.8 percent of the total electricity structure, said He, citing the EPPEI's latest report on Energy Cooperation between China and Central & Eastern European Countries.

In a long-term context, the report expects total energy demand in the CEECs to reach 350 million tons of standard oil, up seven percent compared with 2019, and their total electricity demand to stand at 650 billion kilowatt-hours by 2030.

"From 2020 to 2030, CEECs will add more than 600 billion kilowatts of generating capacity from renewable sources, and non-fossil fuels will account for 30 percent of total energy consumption structure in the region, showing great momentum for a low-carbon transition," He said.

Xu Xiaodong, deputy president of the EPPEI, said the latest report examines the energy situation of the CEECs and provides critical analysis and insights into trends in the region's energy sector.

"Looking ahead, we hope China and the CEECs will promote more practical cooperation in the energy sector," Xu said.