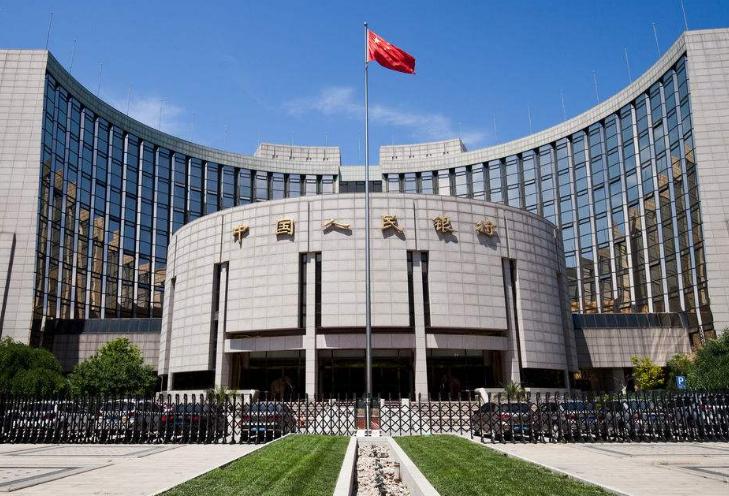 The central bank will guide financial institutions to step up support for technological innovation, small and medium-sized enterprises and green development, it said in a quarterly report on monetary policy implementation.

China previously announced that it would strive to peak carbon dioxide emissions by 2030 and achieve carbon neutrality by 2060. To this end, the country has introduced market-oriented tools such as the trading of carbon emissions.

The central bank will maintain a prudent monetary policy that is flexible, precise, reasonable and moderate and give priority to supporting the real economy, the report said, adding that it will walk a fine line between economic recovery and risk control.