BEIJING, May 10 (Xinhua) - China's central bank said on Sunday that despite short-term price disruptions caused by the COVID-19 epidemic, there was no foundation for persistent inflation or deflation in the country. 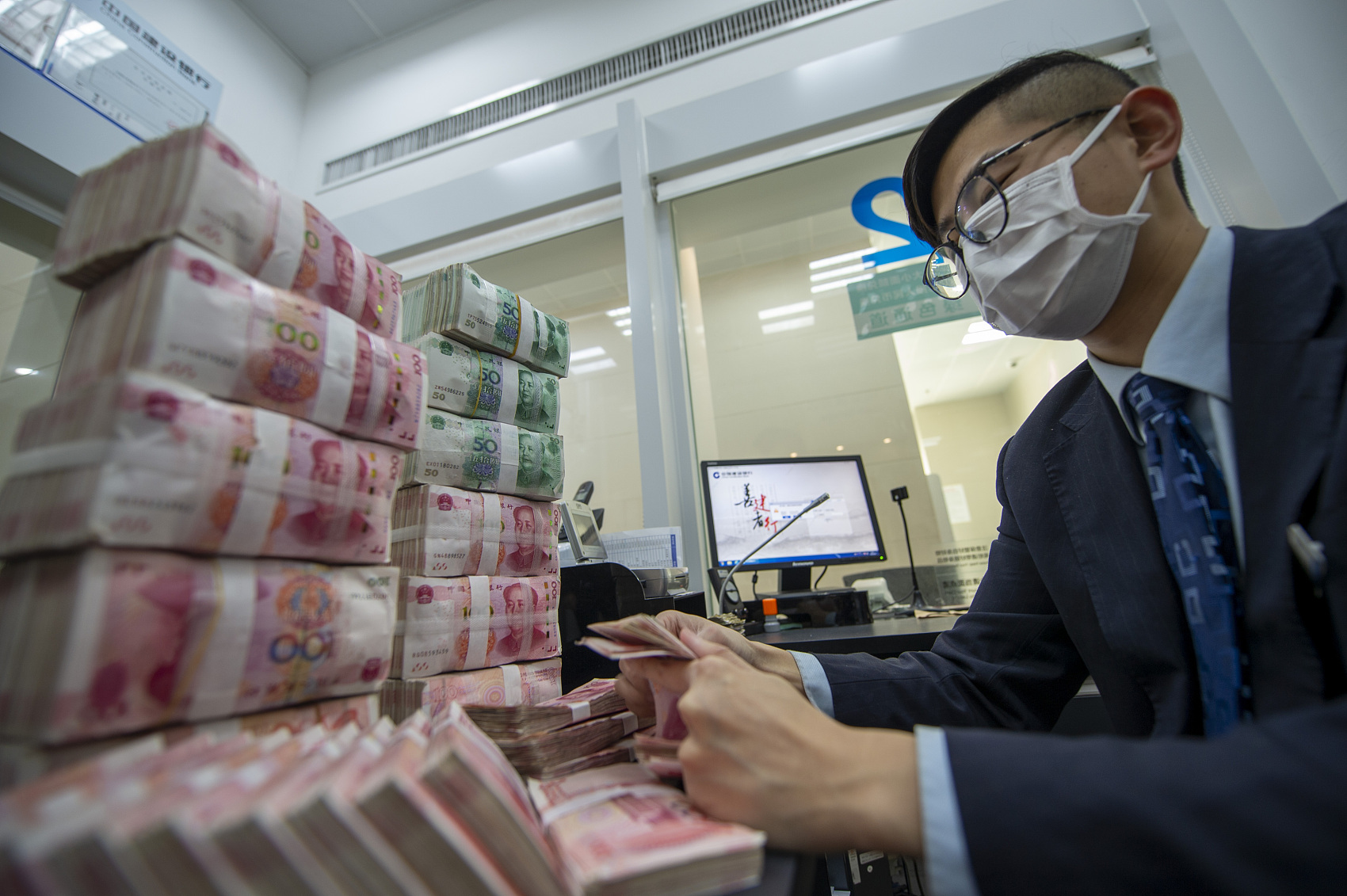 The country's economic performance has remained generally stable, the overall supply and demand generally struck a balance, and the country does not have a foundation for sustained inflation or deflation, the People's Bank of China said in the first-quarter monetary policy report.

Expecting factors, which include the epidemic, continue to disrupt consumer prices from both the demand and supply sides in the short run. The central bank said it will closely monitor the situation.

It vowed to step up counter-cyclical adjustment to support the real economy, make the prudent monetary policy more flexible and appropriate, and continue to deepen market-oriented interest rate reform and reform on the yuan exchange rate formation system.

Consumer price index, the main gauge of China's inflation, grew 4.3 percent year on year in March, moderating from 5.2 percent in February and 5.4 percent in January as economic activities including transport and logistics gradually recovered after the effective epidemic containment in the country. Enditem