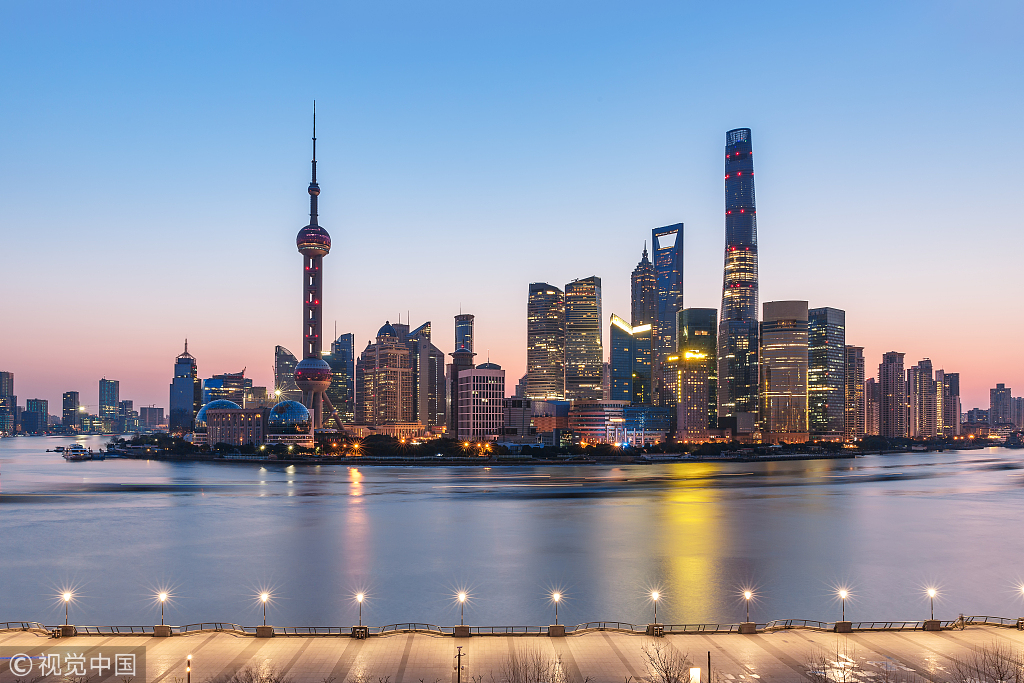 The People's Bank of China (PBOC) will support the establishment of an integrated account system for the Chinese currency and foreign currencies in the new section of the Shanghai pilot free trade zone, said Yi Gang, head of the PBOC, at the Lujiazui Forum in Shanghai.

The PBOC will also continue to improve the interbank currency market and bond market, widen the range of foreign exchange options, and expand the number of market entities, Yi said.

Yi also said that the central bank would support the establishment of subsidiaries by foreign financial institutions in Shanghai, and the development of the science and technology innovation board, which was launched Thursday in the city.

Efforts should be made to build Shanghai into a global center for the allocation and risk management of yuan-denominated financial assets as global asset managers have been increasing their positions in such assets, he said.