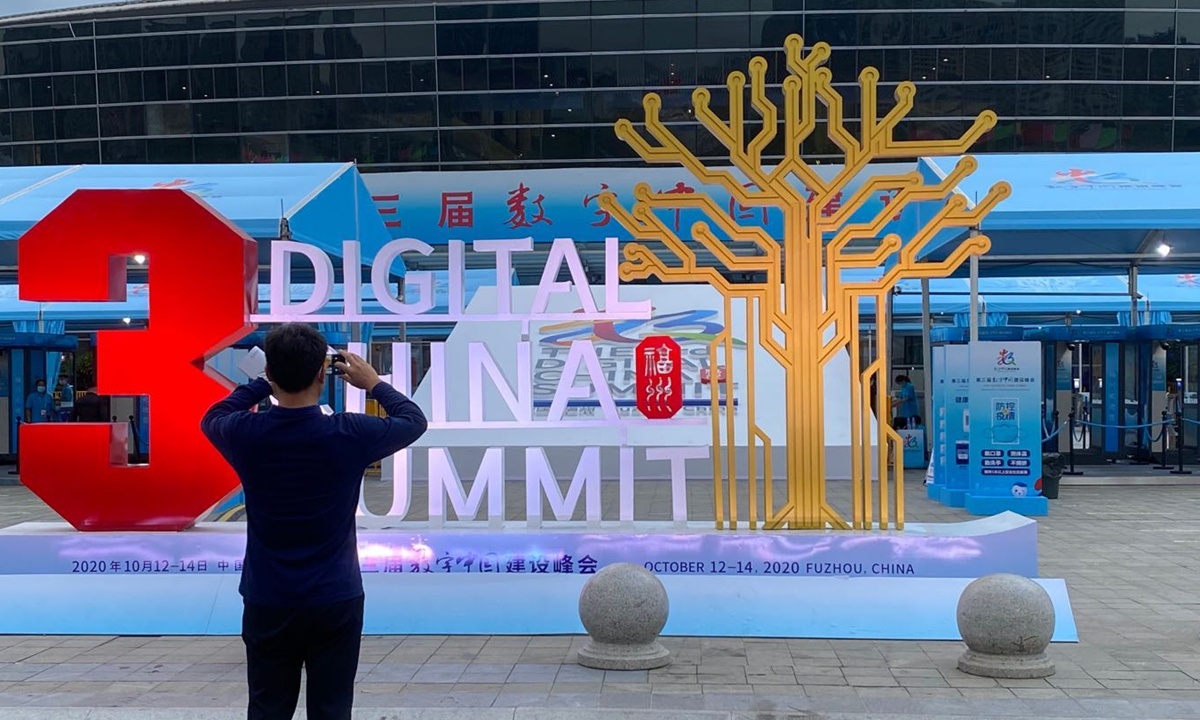 Known for being a trailblazer in fintech, China will advance innovation in blockchain technology, considered a game changer for the data-driven economy, industry insiders and government officials said on Tuesday.

The country's indigenous strength in fintech will give it a strong story to tell in the face of mounting decoupling efforts by Washington, analysts say.

In a speech to a blockchain and fintech forum during the third Digital China Summit in Fuzhou, East China's Fujian Province on Tuesday, Zheng Lin, an official with the Ministry of Industry and Information Technology, said that more than 20 provinces and cities have committed to blockchain innovations, with more than 10 — including Fujian — offering support policies tailored for blockchain development.

China is home to more than 1,000 blockchain enterprises, according to Zheng.

Preparations for the creation of a national committee for blockchain and distributed ledger technology standards have been finalized, and the nation is seen playing a bigger part in international standards bodies such as the International Organization for Standardization, Zheng noted.

The official pledged to step up efforts to incorporate blockchain into the real economy and create a platform for international cooperation in the technology.

China's economy aims for high-quality development, a shift from its previous focus on high growth rates, a stance offering great potential for blockchain technology that enables interconnectedness in assets, value and trust, Cai Liang, executive deputy director of the Blockchain Research Center at Zhejiang University, said at the forum.

Shenzhen-based Mubang Blockchain stood out from among a raft of digital economic innovations on show during the summit, with its blockchain-powered equity trade operating system accessible to more than 2,000 firms and offering funds of more than 5 billion yuan ($742 million) for small and medium-sized enterprises.

Shenzhen Netchains Fintech Co, a blockchain-based supply chain finance solutions provider that also had a display at the summit, is fully dependent on proprietary technology, Tian Bo, a commercial manager of the firm, said. 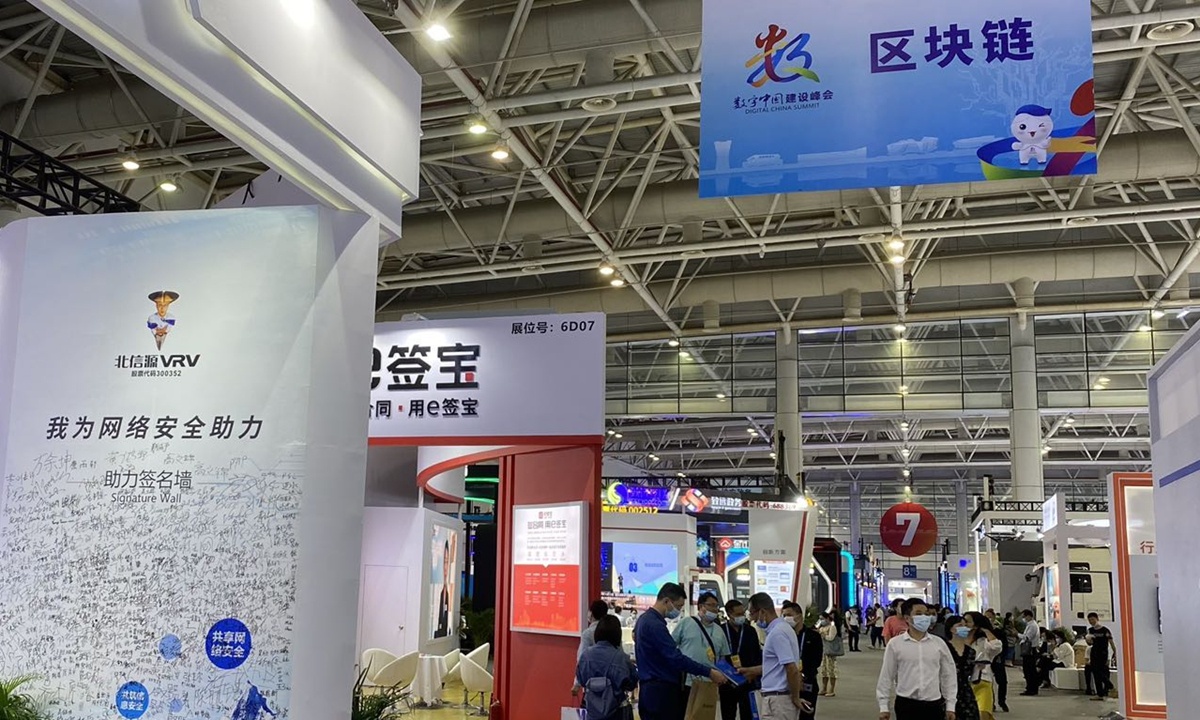 Calls for indigenous fintech innovation come as the US is reportedly preparing to explore restrictions on Chinese payment apps.

The US is exploring curbs on Ant Group's Alipay and Tencent's WeChat Pay, citing national security concerns, its one-excuse-fits-all, Bloomberg reported last week. The crackdown might deal a blow to Ant Group's upcoming dual listing in Shanghai and Hong Kong, the report said.

With the nation pushing for domestically developed blockchain technology, it'll be increasingly the case that local companies won't have to worry about such threats, Lin said.

The use of US technologies could put the data security of local blockchain firms at stake, he said, and that's why his company spent two and a half years and tens of millions of yuan to carve out its own blockchain system.

Holding a bullish attitude toward China's digital economy, Lin disclosed that the company, valued at more than 1 billion yuan, also has plans to foray into digital-asset transactions, which would include carbon emissions trading. The vision depends on the government easing license requirements for digital-asset trading, he said.

The size of China's digital economy is still not in the same league as the US, but China outshines the US in e-commerce and mobile payments, according to a report by China International Capital Corp (CICC) in September.

China's mobile payment market totaled $414 billion in 2018, while the marketplace for mobile payments was only worth $64 billion in the US, read the CICC report, noting that China holds an edge on the commercial applications of the digital economy, in that the nation has more application scenarios, a huge market and fewer obstacles to innovation.