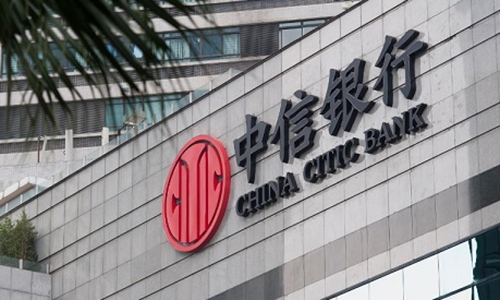 The wealth management unit will be established with a registered capital of no more than 5 billion yuan (about $711.2 million), the company said in a statement.

In December last year, the CBIRC released guidelines for commercial banks to conduct wealth management businesses to offer more financial products to meet the demands of the real economy.

Commercial banks could either set up separate units to conduct wealth management businesses or include such operations within the framework of other business units, according to the guidelines.