NANNING, May 18 (Xinhua) -- A direct China-Europe freight-train route has been launched linking the city of Liuzhou in south China's Guangxi Zhuang Autonomous Region and the Russian capital Moscow. 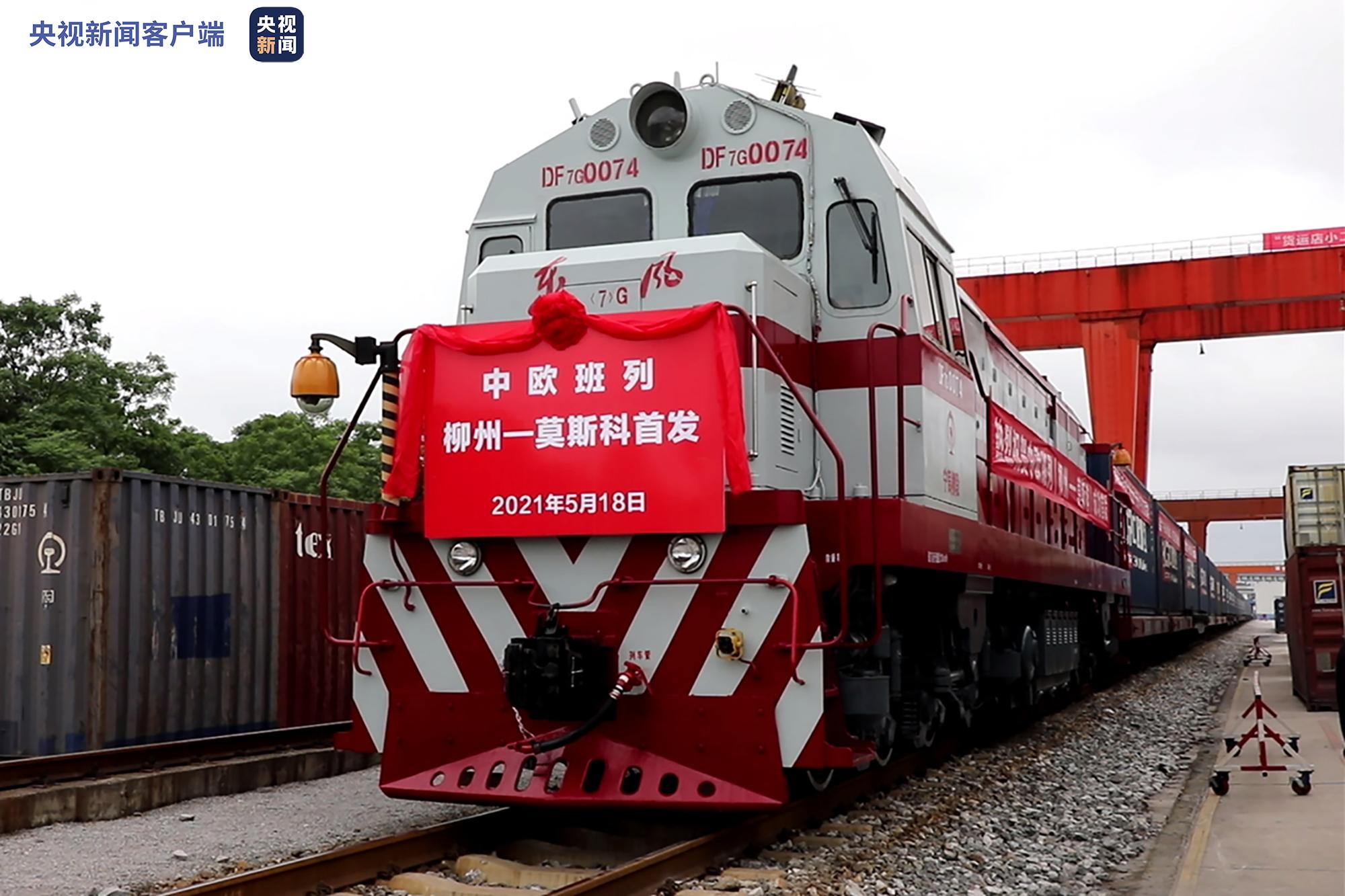 The maiden train on this route departed on Tuesday from Liuzhou for Moscow, carrying 57 loaders and four motor graders.

It is scheduled to arrive in Moscow in 20 days after traveling about 11,000 km, slashing the transport time by more than two weeks, according to Luo Guobing, vice president of Liugong Machinery Co., Ltd., a Liuzhou-headquartered machinery manufacturer.

The route is the first China-Europe freight-train service connecting Guangxi directly with Europe.

The route will operate once or twice every month, according to the China Railway Nanning Group.

Data released on Tuesday by the National Development and Reform Commission showed that the total number of China-Europe freight train trips has so far reached 38,000, and they have transported 3.4 million twenty-foot equivalent unit containers of goods.