China's civil aviation sector steadily resumed business in 2020 after a dramatic drop during COVID-19 outbreak early last year, according to a statistical bulletin released by a Chinese government agency. 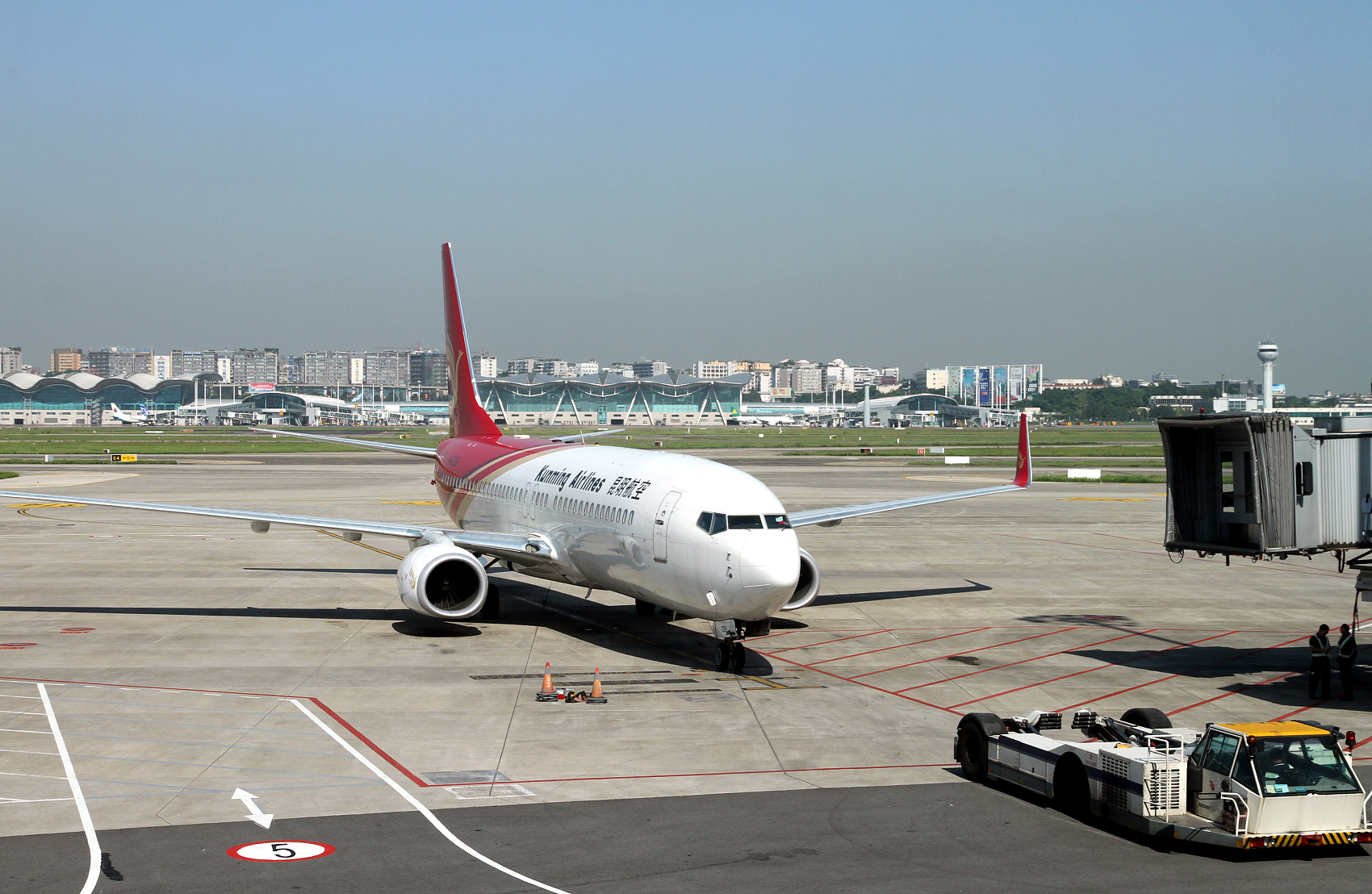 Some 417.77 million passengers were transported, or 63.3 percent of the same period last year, reflecting a global lead, said a China Civil Aviation Administration bulletin. Domestic passenger air transport in the fourth quarter of 2020 recovered to 95.5 percent of 2019.

Some 6.77 million tons of cargo and post were transported, or 89.8 percent of 2019. Domestic and international air routes recovered from the pandemic, the bulletin said.

China’s civil aviation sector bottomed out during the pandemic but resumed the fastest and operated the best in the world, an official with China’s Civil Aviation Administration has been quoted as saying in Chinese media reports.