BEIJING, June 2 (Xinhua) -- The Chinese government rejects the idea that threats of a trade war and continuous tariff hikes can ever help resolve trade and economic issues, said a white paper issued by the State Council Information Office Sunday. 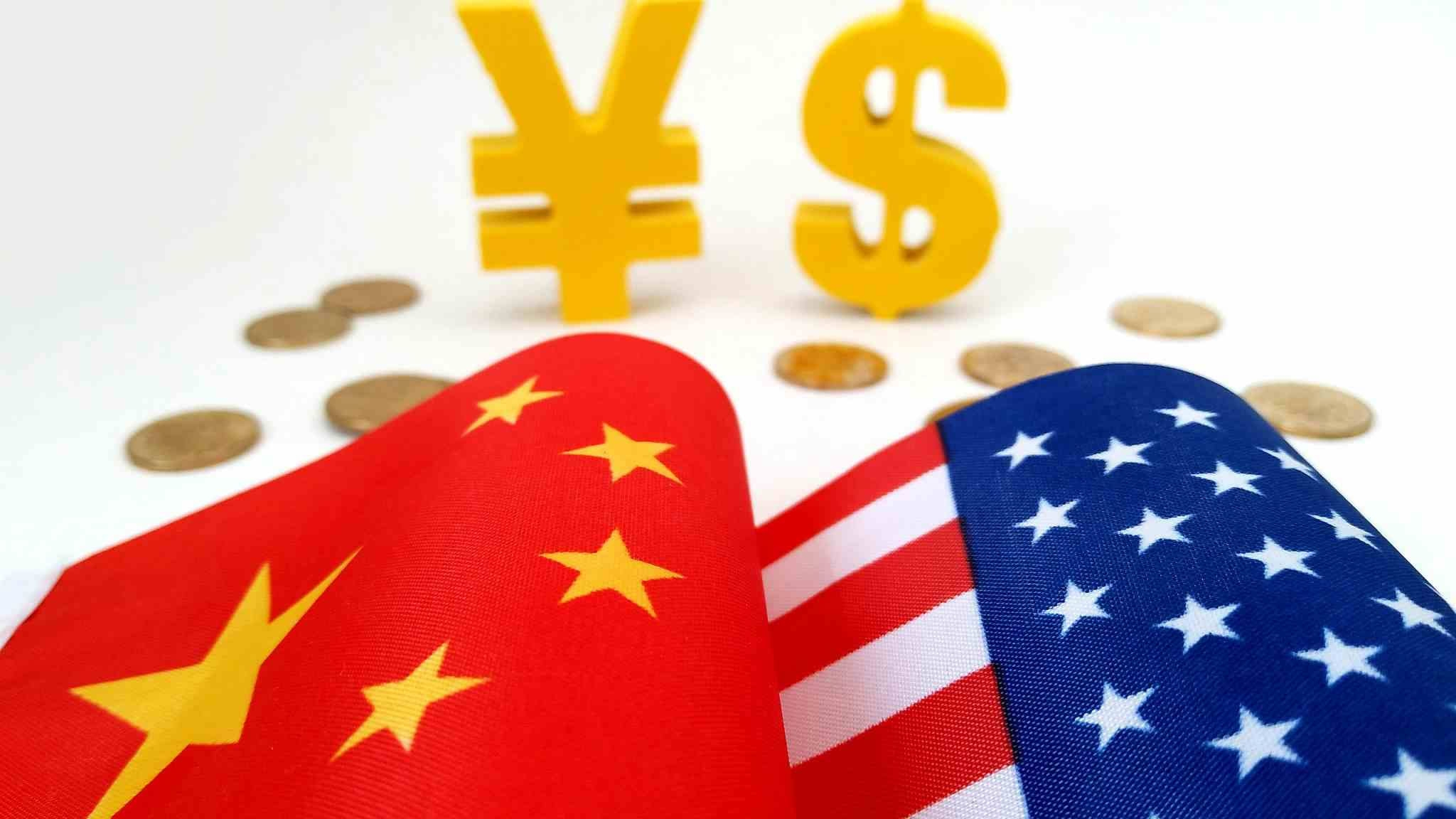 Guided by a spirit of mutual respect, equality and mutual benefit, the two countries should push forward consultations based on good faith and credibility in a bid to address issues, narrow differences, expand common interests, and jointly safeguard global economic stability and development, according to the white paper titled China's Position on the China-US Economic and Trade Consultations.

Consultations should be based on mutual respect, equality and mutual benefit, it said.

It is only natural for China and the US, the two largest economies and trading nations in the world, to experience some differences over trade and economic cooperation. What truly matters is how to enhance mutual trust, promote cooperation and manage differences, it said.

For the good of the common interests of the two countries and global trade order, and in a strenuous effort to push forward the economic and trade consultations, China remains committed to resolving issues through dialogue and consultation, responding to US concerns with the greatest patience and sincerity, properly handling differences while seeking common ground, and overcoming obstacles to practical solutions. During the consultations, in accordance with the principle of mutual respect, equality and mutual benefit, China's only intention is to reach a mutually acceptable deal, the white paper noted.

Mutual respect means that each side should respect the other's social institutions, economic system, development path and rights, core interests, and major concerns. It also means that one side should not cross the other's "red lines". The right to development cannot be sacrificed, still the less can sovereignty be undermined, the white paper pointed out.

As regards equality and mutual benefit, we must ensure that the two sides in the consultations operate on an equal footing, that results are mutually beneficial, and that any final agreement is a win-win one. Negotiations will get nowhere if one side tries to coerce the other or if only one party will benefit from the outcomes, it said.

Consultation calls for mutual understanding and genuine effort from both sides. Consultation is a process where the parties concerned seek consensus or make compromise through discussion. Many factors are at play in consultation. It is perfectly normal during consultations for the parties to react differently to various changes at different stages based on their own interests.

The Chinese government believes that economic and trade consultation is an effective way to solve issues. None other than engagement with goodwill and a full understanding of the other's position can contribute to success. Otherwise, it will be hard to reach a sustainable and enforceable deal as the parties will not find the ground for a long-term and effective agreement.

Good faith is the foundation of consultation. The Chinese government has engaged in these consultations with the US with the utmost credibility and the greatest sincerity. Attaching great importance to US concerns, China has worked hard to look for effective paths and find ways to address differences, the white paper said.

The 11 rounds of high-level consultations have made significant progress. The outcomes of the consultations have not only served the interests of China, but also those of the US, as a result of both sides' efforts to pull in the same direction. China has kept its word during the consultations. China has emphasized repeatedly that if a trade agreement is reached, it will honor its commitments sincerely and faithfully, it said.