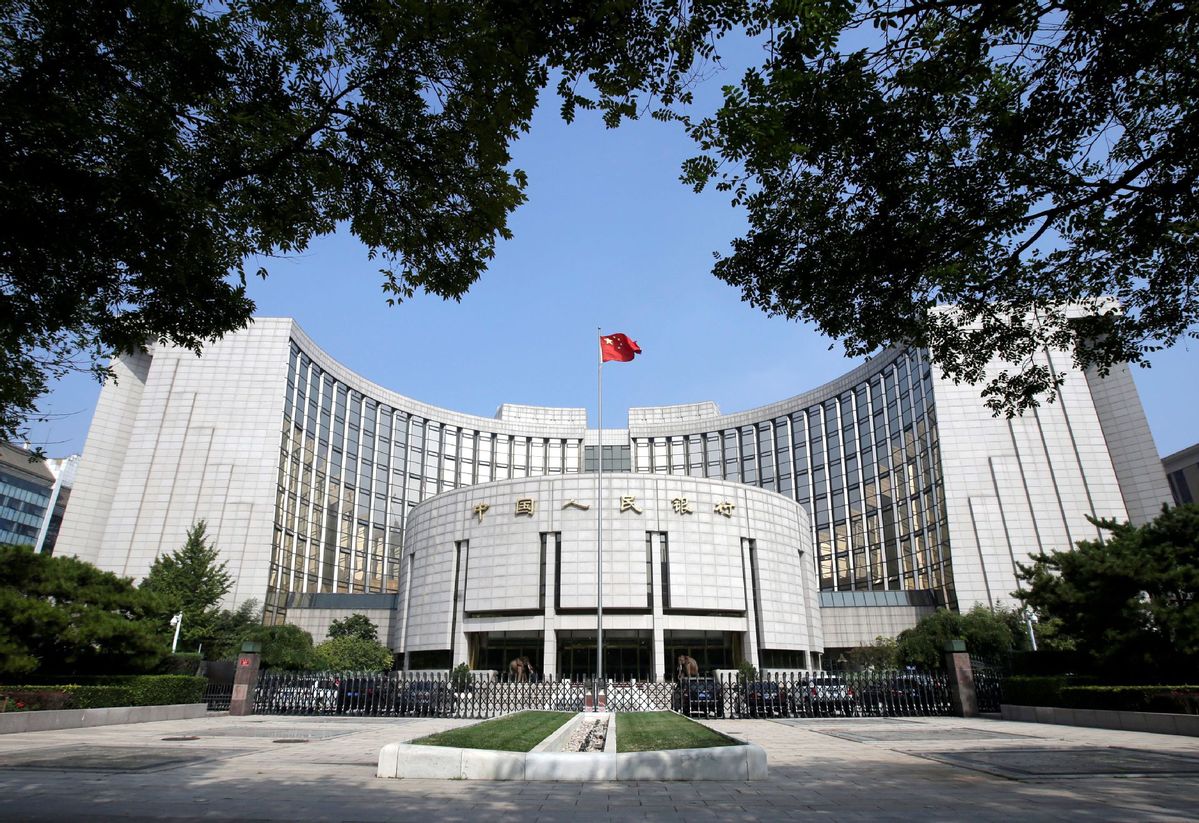 BEIJING -- The People's Bank of China, or the central bank, conducted this year's sixth central bank bills swap (CBS) operation on Wednesday to improve the liquidity of perpetual bonds issued by commercial banks.

The CBS, valued at 5 billion yuan (about $745.9 million), is open to primary dealers for bidding at a fixed rate of 0.1 percent, the central bank said in a statement.