BUSINESS China confident about fulfilling pledge on $30 trillion of imports

China confident about fulfilling pledge on $30 trillion of imports

China is confident it can fulfill last year's pledge to import $30 trillion of goods in the next 15 years despite challenges from a slowing global economy, a senior official said over the weekend. 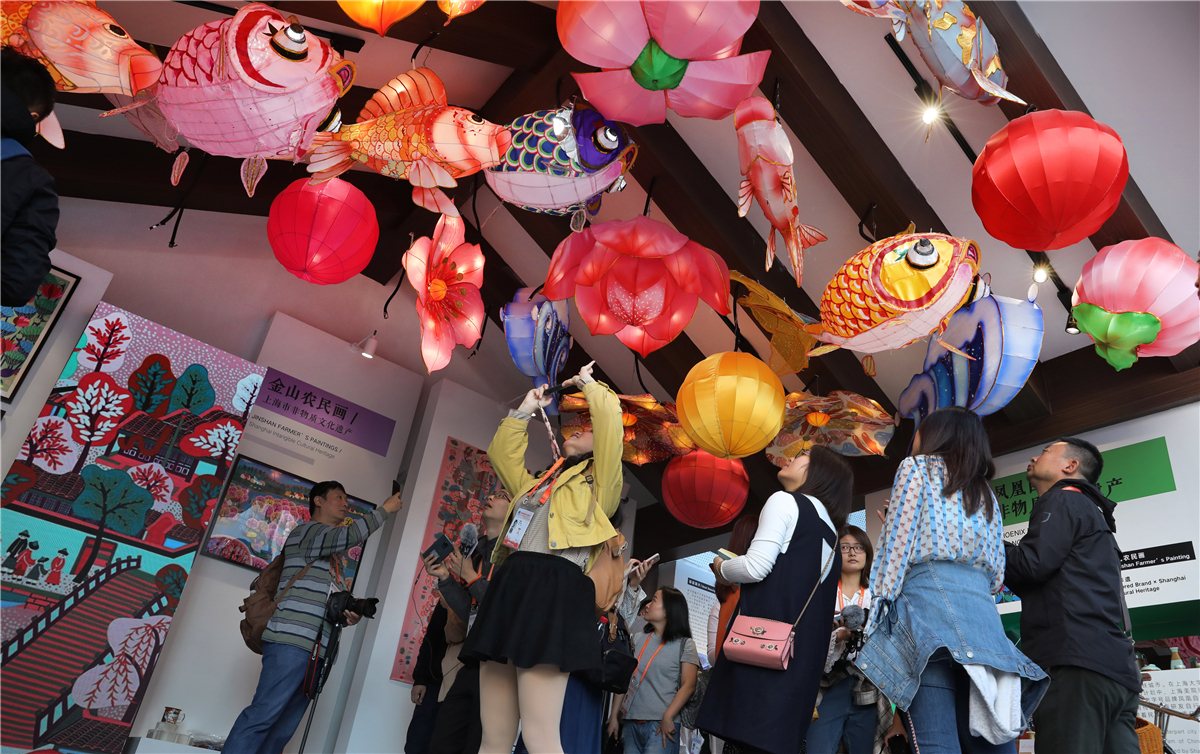 Assistant Commerce Minister Ren Hongbin made the remarks on Saturday morning at a news briefing about the second China International Import Expo, to be held in Shanghai from Tuesday to Sunday.

That confidence was based on China's determination to build a more open business environment, promote a globalized market and meet people's expectations for a better life, Ren said.

Since China became the world's leading trade nation in 2013, the country's annual imports had accounted for more than 10 percent of the global total, Ren said.

"China's increase in imports between 2013 and 2018 contributed 22.7 percent to global import growth during the same period, which suggests China's imports, domestic market and consumption have been the leading driving engine for global economic growth," he said.

Ren said China's domestic consumption market is full of potential because "the country is a market with a population of 1.4 billion and 400 million middle-income earners, and there is a strong demand for a consumption upgrade."

The Chinese government has been keen to tap that potential and expand the country's imports in recent years, he said.

Proposed by President Xi Jinping in 2017, the inaugural expo, the world's first import-themed national-level exhibition, was held in Shanghai in November last year. It was a great success in promoting trade and business, with the value of transactions and intended deals topping $57.8 billion.

The platform will help to increase and diversify China's imports, Ren said.

"Such an increase, especially that of international buyers, suggests CIIE's growing international appeal and influence," he said.

Besides the business exhibition, the expo also includes a country exhibition, where more than 60 countries will showcase their culture, products and achievements in economic development and trade. The Hongqiao International Economic Forum, which connects leaders from different industries, will also be held as part of the expo.

Ren said this year's forum will try to address the challenges facing world economic development by focusing on opening-up and innovation.