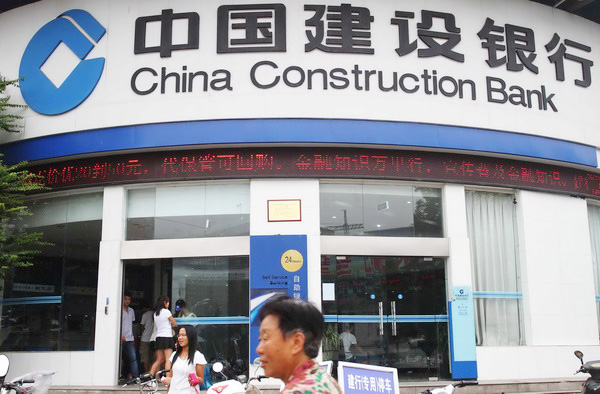 BEIJING, May 2 (Xinhua) -- China Construction Bank, one of the country's largest state-owned commercial banks, saw its net profit rise 5.2 percent year on year to 77.93 billion yuan (about 11.04 billion U.S. dollars) in the first quarter of 2020.

The company reported 76.92 billion yuan in net profit attributable to the shareholders of the bank in Q1, up 4.2 percent year on year.

The non-performing loan ratio stood at 1.46 percent at the end of March, remaining unchanged from the level at the end of last year. Enditem