China Consumers Association urged Apple on Friday not to shirk responsibility and play down its security loopholes in digital payment following reported financial loss by users. 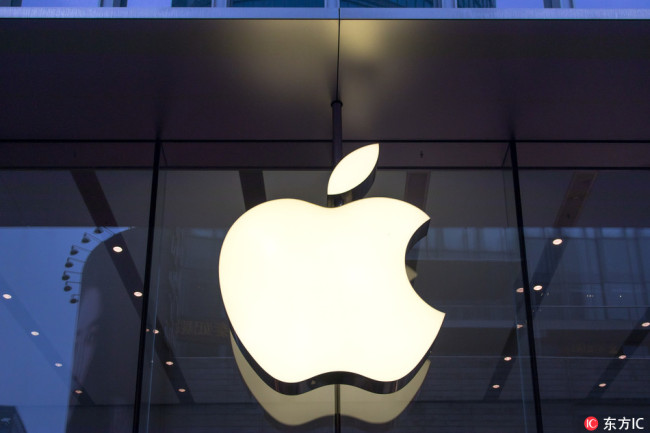 China media reported some 700 Chinese users claim their Apple IDs were hacked by third parties who made unauthorized payments.

In its statement, Apple said it has seen a rising number of fraudulent refunds in China, indicating that some consumers were trying to profit by filing false statements.

In the latest development, China Consumers Association said instead of deflecting consumer concerns, Apple needs to face its own security problems and respond proactively to the financial claims of consumers.

Apple offers a number of third-party payment methods, and consumers can opt to pay without inputting a password. The association said third parties also need to shoulder legal responsibilities in protecting payment safety and provide compensation to users who had Apple IDs stolen and suffered losses.