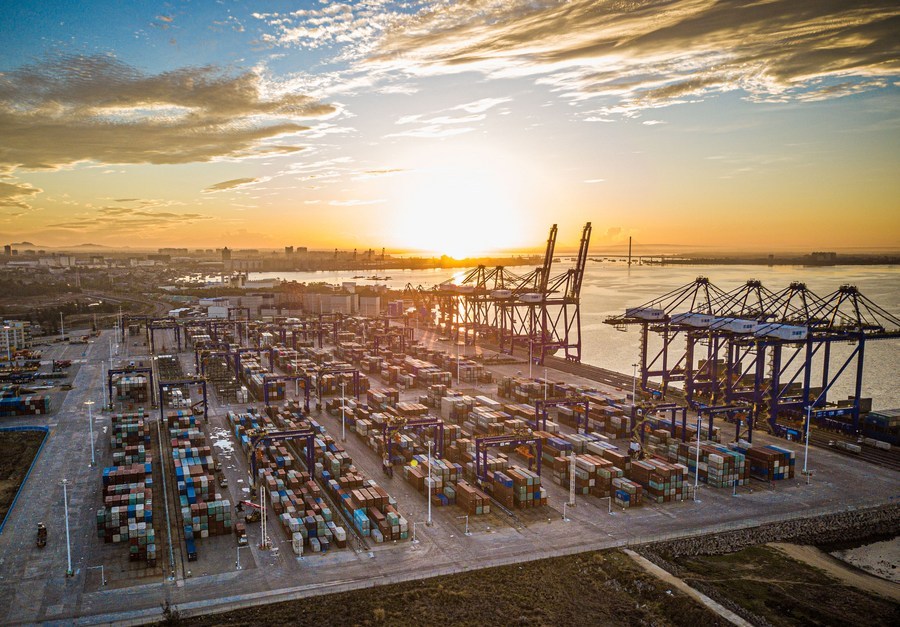 China has been speeding up the formulation of the negative list for 2021, as part of ongoing efforts to continuously open its vast domestic market to global investors, the Ministry of Commerce said.

A negative list refers to special administrative measures for the access of foreign investment in certain industries or areas.

After widely soliciting opinions and suggestions from various parties, the Ministry of Commerce is working with other government branches to study these proposals. Relevant work is being processed at an efficient pace, ministry spokesman Gao Feng said.

China will further shorten the negative list for foreign investment to build a higher-standard open economy, he added.