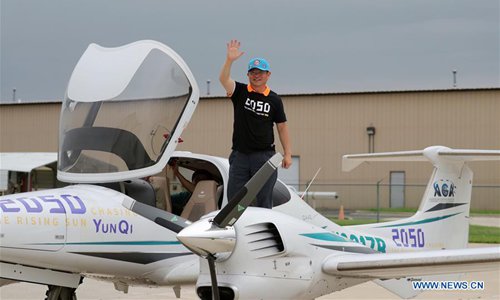 China contributes to the economic development of Bosnia and Herzegovina (BiH), participants pointed out during the meeting of BiH's intellectuals here on Sunday.During the session titled "Experiences from China's Development and Prosperity", President of the Association of Independent Intellectuals "Circle 99" and organizer Adil Kulenovic said that China is actively present in BiH with many initiatives and projects that are being implemented, contributing to the overall economic development of the country.At the meeting, Chinese Ambassador to BiH Ji Ping made an introductory speech and pointed out two areas of progress on the cooperation between the two countries."In my opinion, cooperation in almost all areas is fast progressing. Particularly, I would single out two areas, building of traffic infrastructure and cooperation in the field of culture," Ji said.Ji said Chinese businessmen view the market in BiH optimistically, adding he hopes that the project of thermal power plant "Block 7" will be realized as soon as possible."I hope that the project will get all the approval and complete the administrative procedure, which will lead to implementation and final work," Ji said, adding that BiH authorities have earlier reached consensus on the cooperation with Chinese companies.During the session, panelists discussed China's economy, the relations between China and the world, as well as bilateral cooperation with BiH.