BUSINESS China could be a source market for Namibian tourism sector: official

China could be a source market for Namibian tourism sector: official 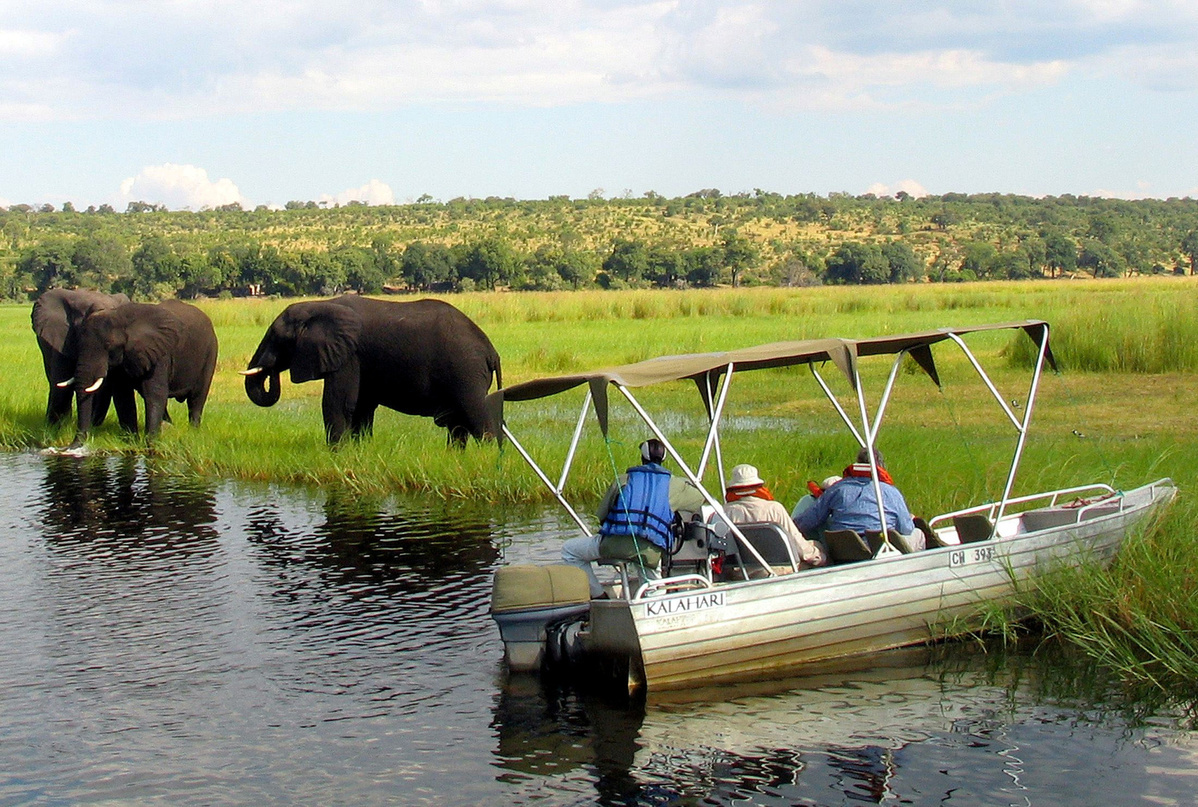 WINDHOEK -- China could emerge as a major source market for the Namibian tourism sector, hard hit by COVID-19 pandemic, a government official said on Wednesday.

Romeo Muyunda, chief public relations officer in the Ministry of Environment, Forestry and Tourism, said that tourists from the Asian nation would aid to the recuperation of the country's tourism sector as well as complement domestic travel and other existing markets.

"Namibia wants to be a destination of choice for globally, and China is one of our important source markets," he said.

According to Muyunda, Chinese tourists were among those that frequently visited Namibia, attributed to easy access flights between Namibia and China, nature, wildlife as well as efforts by Namibia to diversify their tourism market from the traditional European market to include other continents.

Meanwhile, the country has since introduced the Tourism Revival Initiative to boost the sector and recovery.

"The initiative aims to attract and see foreign tourists back, and we have with every plane landing since the first arrival on Sept 11, 2020, had tourists on board and that to us was a great achievement," Muyunda said.

So far, the country has received more than 300 tourists since its pilot in September this year, according to the Tourism Revival Initiative Tourists Statistical Report.