China stepped up efforts to cut energy, logistics and administrative costs for enterprises in 2019 and achieved fruitful results, said the National Development and Reform Commission (NDRC) on Sunday. 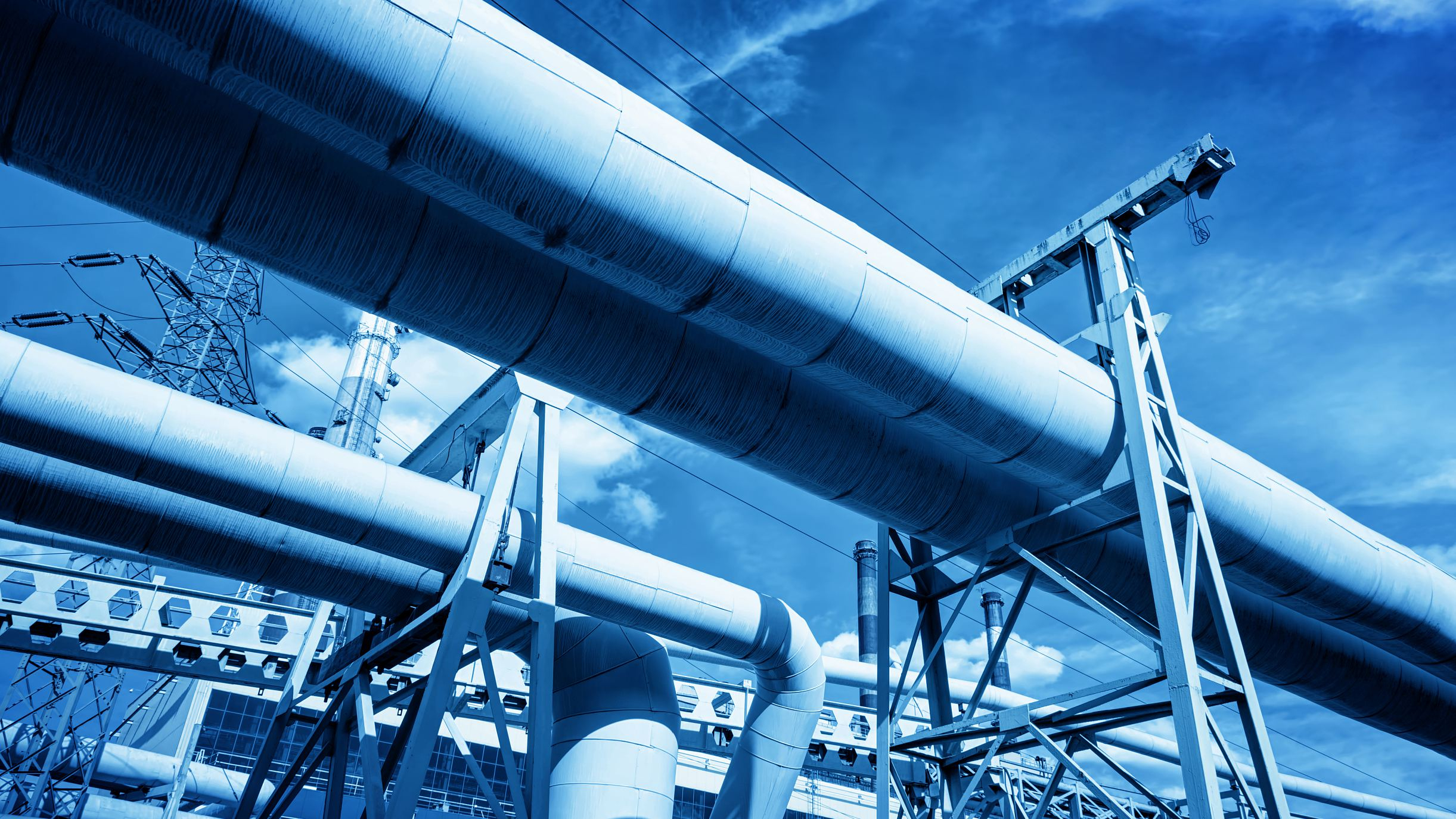 The annual electricity cost of enterprises was reduced to 84.6 billion yuan, as the average electricity price for commercial users was cut by another 10 percent from the 2018 figure, Meng said.

User costs were cut by over 65 billion yuan thanks to the prices fall of refined oil, gas and trans-provincial pipeline transport, which is part of the adjustment of the value-added tax rate.

Meanwhile, logistics costs were reduced by 17 billion yuan as China introduced a series of measures including cutting or canceling fees charged by ports, railways, highways and civil airports, said Meng.

In 2019, China implemented a two-trillion yuan tax and fee cuts campaign, and the country will continue to make further efforts in tax cuts and fee reductions in 2020.