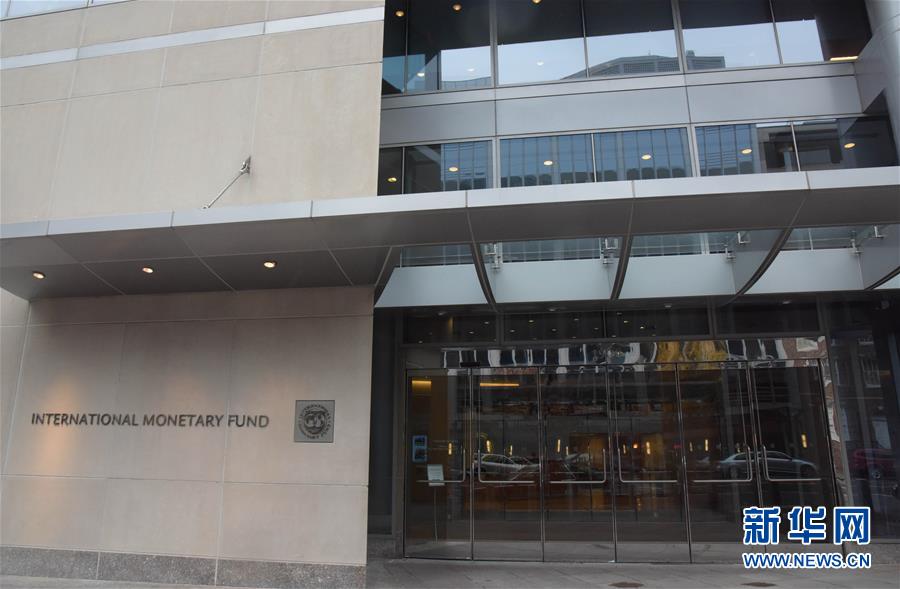 China is embarking on the next stage of its integration into global financial markets with the inclusion of Chinese stocks and bonds in a large number of global indexes, the International Monetary Fund (IMF) said in a blog Wednesday.

"It is a stage that is likely to see a fresh flood of overseas investment, improved liquidity, better governance, and a broader range of instruments," said the blog, co-authored by three IMF researchers.

As Chinese securities are added, investment managers who seek to match or surpass the returns of the indexes will adjust their portfolios to include Chinese stocks and bonds, the IMF blog said, adding that increasingly it is these benchmark-driven asset managers who are propelling portfolio flows.

Assets tracking the Bloomberg Barclays index could total 2 trillion to 2.5 trillion U.S. dollars, according to analysts, the blog noted. Assuming an expected weighting of 6 percent, China can expect to see an additional 150 billion dollars of inflows by 2020.

Moreover, the blog said that plus the widely expected inclusion of Chinese bonds and equities into FTSE and JP Morgan indexes, China can expect to see benchmark-driven portfolio inflows of as much as 450 billion dollars, or 3 percent to 4 percent of GDP, in the next two to three years.

Greater foreign investor participation may subject Chinese markets to "greater scrutiny" and "stricter governance standards," and it should also lead to improved market liquidity and a potentially broader range of instruments, including those for hedging foreign exchange risks, "which would benefit both local and foreign investors," the blog said.

Meanwhile, the blog noted that investors may reduce purchases of other emerging-market assets as they "re-balance" their portfolios to reflect China's inclusion. As a result, emerging market government issuers could see an average reduction of allocations by 1 billion to 3 billion dollars each.