BUSINESS China does not want but is not afraid of a trade war: white paper

China does not want but is not afraid of a trade war: white paper

BEIJING, June 2 (Xinhua) -- The China-US commercial relationship serves as both the ballast and the propeller of the overall bilateral relationship. At stake are the fundamental interests of the two peoples, and the prosperity and stability of the world, according to a white paper released Sunday by the State Council Information Office. 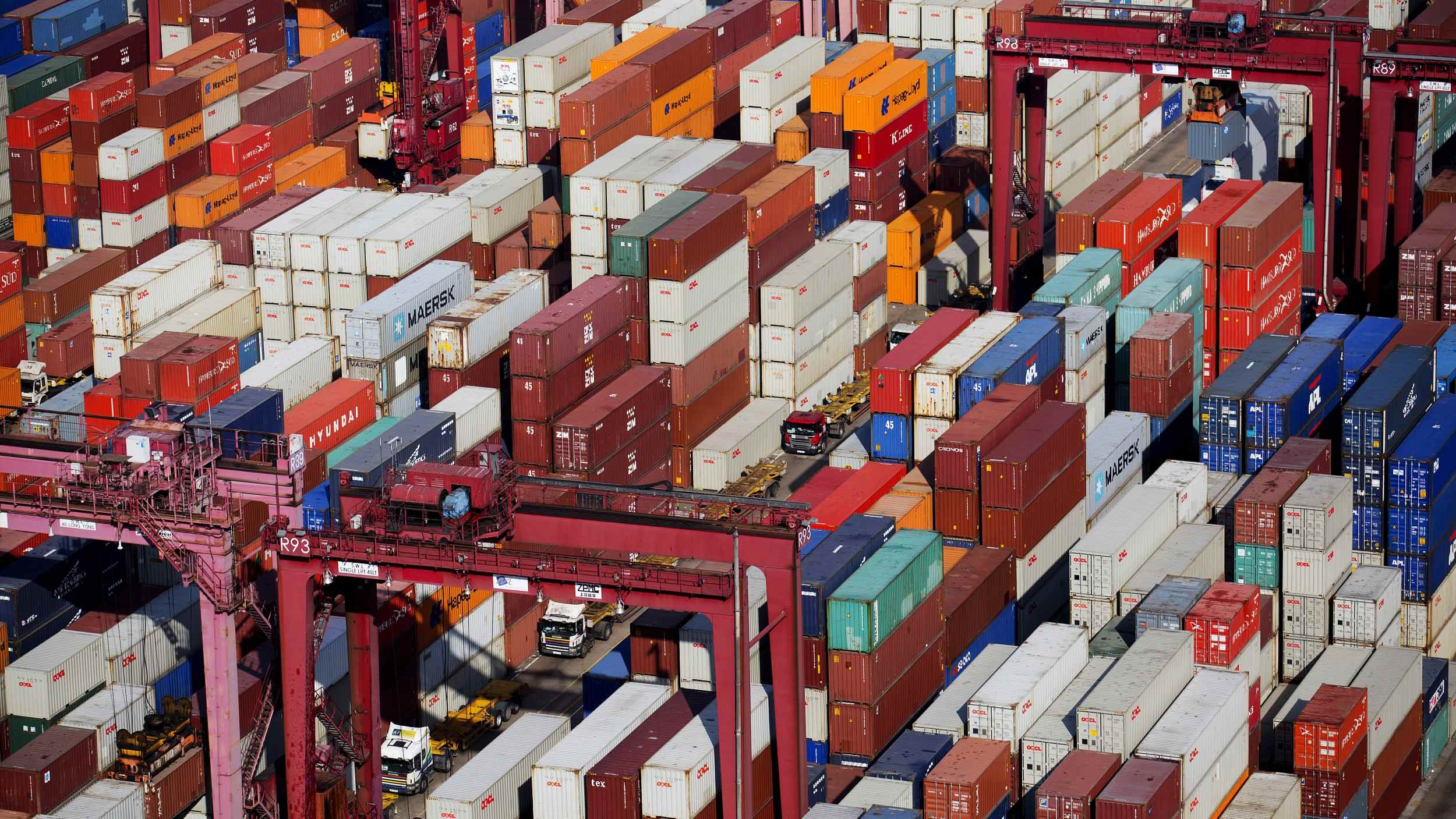 Since the establishment of diplomatic relations between China and the US, bilateral trade and economic relations have come a long way, with expanding fields of cooperation at higher levels. A mutually beneficial and win-win relationship with strong complementarity and interlinked interests has been forged, benefiting not only the two countries but also the entire world, according to the white paper titled China's Position on the China-US Economic and Trade Consultations.

Given the differences in stage of development and economic system, it is inevitable that the two countries will experience differences and friction in their commercial cooperation. The history of China-US trade and economic relations has seen twists and turns and difficult situations. By adopting a rational and cooperative attitude, the two countries have managed to resolve previous conflicts, bridge differences, and render the bilateral commercial relationship more mature through dialogue and consultation.

Since it took office in 2017, the new US administration has threatened additional tariffs and other measures and provoked frequent economic and trade friction with its major trading partners. In response to the economic and trade friction unilaterally initiated by the US since March 2018, China has had to take forceful measures to defend the interests of the nation and its people, the white paper noted.

At the same time, committed to resolving disputes through dialogue and consultation, China has engaged in multiple rounds of economic and trade consultations with the US in an effort to stabilize the bilateral commercial relationship. China's position has been consistent and clear - that cooperation serves the interests of the two countries, that conflict can only hurt both, and that cooperation is the only correct choice for both sides, it said.

Concerning their differences and frictions on the economic and trade front, China is willing to work together with the US to find solutions, and to reach a mutually beneficial and win-win agreement. However, cooperation has to be based on principles. There are bottom lines in consultations. China will not compromise on major issues of principle. China does not want a trade war, but it is not afraid of one and it will fight one if necessary. China's position on this has never changed, the white paper pointed out.

The white paper was issued by the Chinese government to provide a comprehensive picture of the China-US economic and trade consultations, and present China's policy position on these consultations.