The Chinese government on Monday doubled the investment quota for overseas capital via the Qualified Foreign Institutional Investors (QFII) channel. As a result, another batch of $150 billion worth of incremental capital may flow into the Chinese mainland stock market. 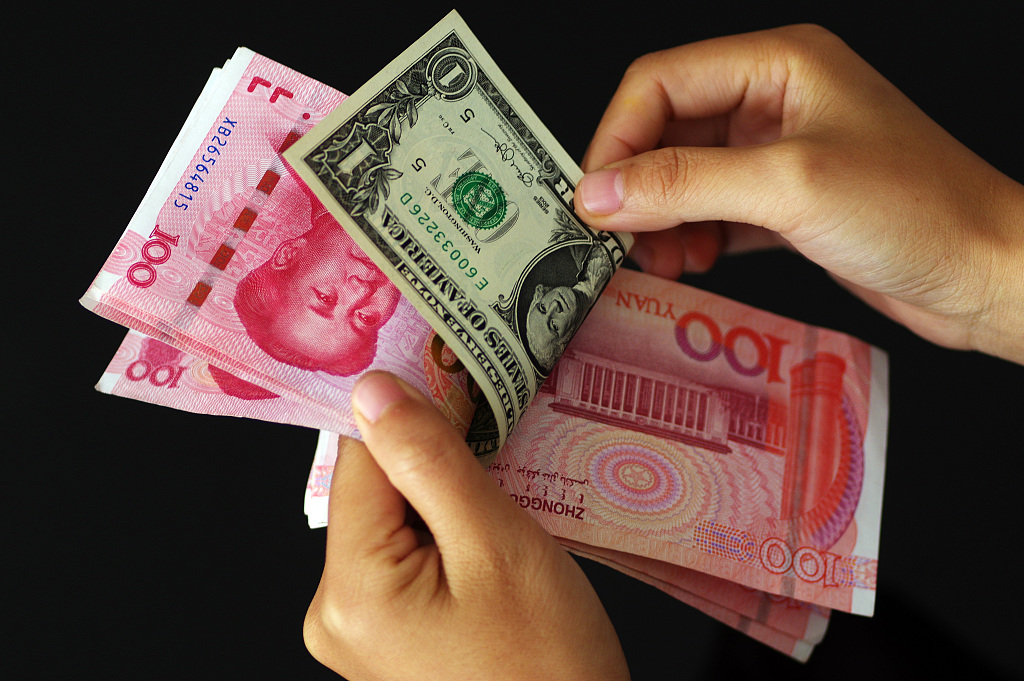 According to a statement by the State Administration of Foreign Exchange on Monday, the State Council, China's cabinet, raised the quota of QFII to $300 billion from the previous level of $150 billion, in an attempt to meet the increasing investment needs of overseas investors in the domestic stock market.

The Chinese government has reformed the QFII system in recent years, including scrapping the restrictions on capital outward remittances and cancelling previous requirements on lock-up periods.

Liu Xuezhi, senior analyst of the Bank of Communications, said that doubling the quota is a relatively big move in opening up China's capital market which shows Beijing's determination to lower financial investment thresholds for foreign institutional investors.

More foreign capital has flowed into the A-share markets in recent months. In 2018, inflows reached about 300 billion yuan ($44.31 billion), according to a report by jjckb.cn in December.

"This shows that overseas investors have an optimistic outlook for China's economic prospects and they recognize mainland stocks' investment value," Liu said.