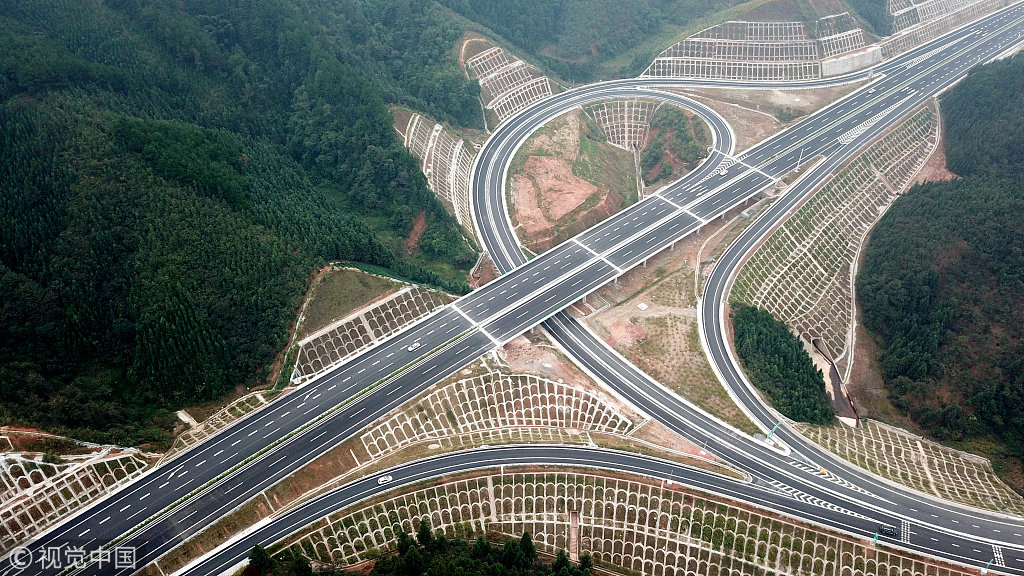 The guideline will be a roadmap for development of the western regions in next 10 to 15 years, according to the NDRC.

China will actively support the western regions to deepen reform of the state-owned enterprises, effectively participate in the Belt and Road construction, improve the construction of transportation infrastructure, and build the free trade pilot zones well, according to Xiao Weiming, an official of NDRC.

Transportation infrastructure remains a priority for the development of the western regions, said Xiao.

Data of the NDRC shows that since the 18th CPC National Congress, 152 key projects for development of the western regions have been launched, with a total investment of 3.75 trillion yuan.

According to Shanghai Securities News, the 12 provincial-level regions in western China plan to invest more than 1.2 trillion yuan in the construction of transportation infrastructure in 2018.