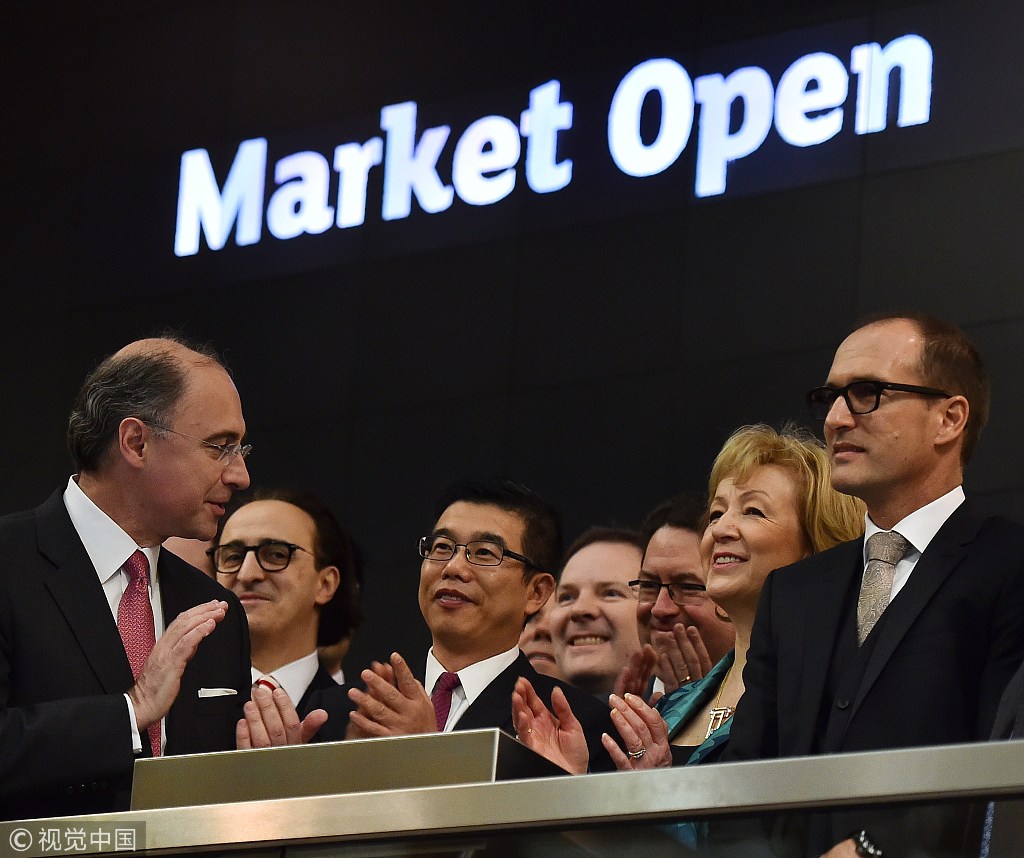 China said Tuesday that it would ease restrictions on foreign institutional investors in a step to open its financial market wider.

Regulators will scrap a rule that limits the amount of funds that QFIIs can take out of the mainland every month at 20 percent of its mainland assets as of the end of the previous year.

The requirements for a three-month capital lock-up period for QFII and RQFII redemptions will be removed, according to the new rules unveiled with immediate effect.

QFIIs and RQFIIs will also be allowed to make forex hedges on their investments in the mainland to offset risk from forex movements.

As of the end of May, 287 overseas institutions had received quotas amounting to a total of $99.46 billion under the QFII program, while the quotas in the RQFII program came in at 615.85 billion yuan (about $96.2 billion) for 196 institutional investors from abroad.