Shanghai-based China Eastern Airlines announced launch of new routes and acquisition of products during the ongoing second China International Import Expo to increase its presence in countries and regions involved in the Belt and Road Initiative. 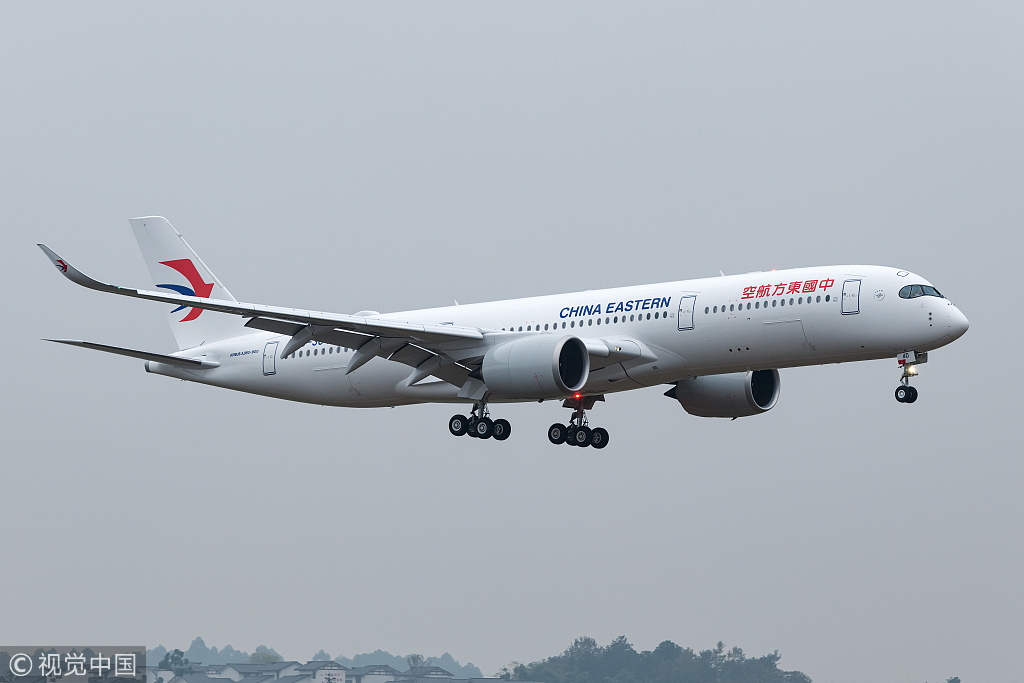 The airline signed 14 agreements with suppliers from nine countries and regions on Wednesday, covering areas of aviation engine procurement and maintenance, aviation fuel, food and drinks on board, pilot training, IT services. Total value of the deals signed this year is projected to exceed 15.07 billion yuan inked last year.

China Eastern paid special attention to communication and collaboration with countries and regions involved in the initiative. The carrier announced on the first day of the second China International Import Expo that it was going to add two flights between China and Hungary in December.

The two flights between Shanghai and Budapest via Chengdu in Sichuan province and Xi'an in Shaanxi province, respectively, will further extend China Eastern's air network to countries and regions related to the BRI.