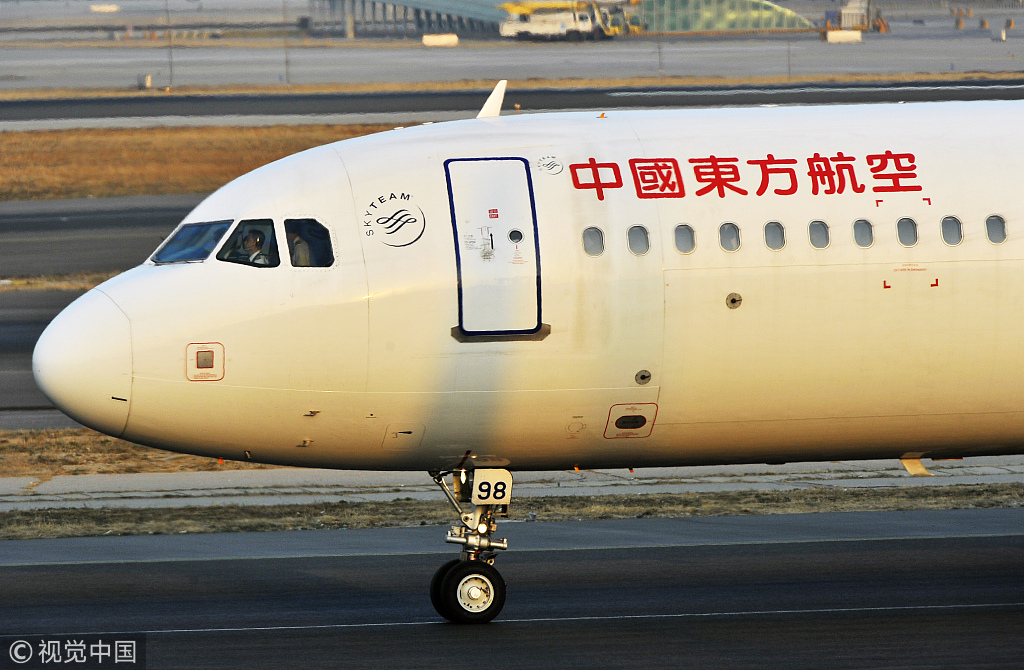 Shanghai-based China Eastern Airlines will be the first Chinese carrier to operate direct flights between Dubai and Shanghai.

The first direct flight will be launched on Sept. 17, operated by an Airbus 330. From Sept. 17 to Oct. 26, there will be three direct flights per week, while the number of weekly flights will increase to four from Oct. 27.

The company's current flights from Dubai to Shanghai via Chinese southwestern city of Kunming will remain unchanged, said the carrier.

"Shanghai and Dubai are both economic trade and financial centers in their countries. The personnel exchange between the two cities is the most intensive among other cities in China and the UAE," said Li Lingbing, China's Consul General to Dubai.

As one of the major air carriers in China, China Eastern Airlines operates a fleet of more than 650 passengers and cargo aircrafts.