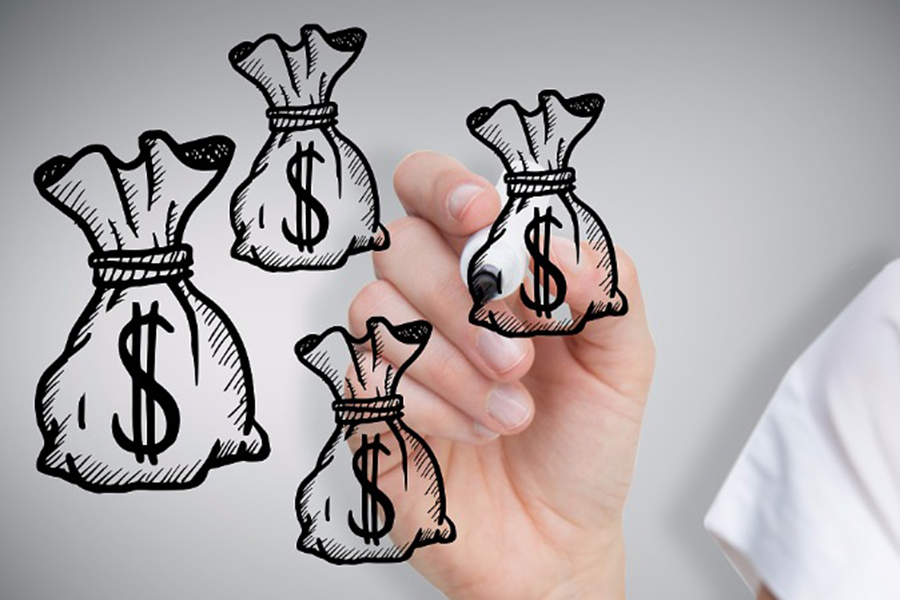 The report, A Fine Year for FinTech: Global Trends from a UK Perspective, compares countries and cities around the world, in terms of deal value, deal count, and sources of investment. It reveals the United States is in first place, with a deal value of $9.37 billion, followed by the United Kingdom, with $2.29 billion, and Germany, with $998.8million. China, with $770.8 million of deals, was fourth and Sweden, with $736.7million,was fifth.

Zhao Bingbing, chief representative of China Markets at London and Partners, said:"This report shows the partnership between London and China is thriving, and we have been busy making deals. Earning fourth place in global investment deal value confirms we are well-equipped to work with our international partners and develop a diverse fintech ecosystem."

Zhao said there are record levels of investment pouring into the UK and "it is no surprise that London has more deals than anywhere else in the world".

"It's a diverse, thriving city, which is open for business," Zhao said.

The citywide ranking for fintech investment deals sees Beijing in fourth place, with 24 deals, edging out Singapore, with 23 deals.

London took top spot, with a total of 114 deals, putting it ahead of New York, which had 101 deals, and San Francisco, which had 80.

The report was compiled by London and Partners, the mayor of London's official promotional agency, and by Innovate Finance, which represents the UK's global fintech community.

The top five world cities by deal value shows a US city in top spot, with San Francisco taking $3.02 billion, London in second,with $2.1billion, New York in third, with $1.93billion, Berlin in fourth, with $881million, and Stockholm in fifth, with $735million.

London leads Europe with the most fintech investment deals (114), followed by Stockholm with 21, Berlin with 20, Paris with 19, and Milan with eight.

Charlotte Crosswell, CEO of Innovate Finance, said: "The UK is the clear global leader in the fintech sector, spearheaded by London's success and long-standing position as a major leading financial center. It's no surprise London and the whole of the UK fintech sector is experiencing record growth – we are home to world-class talent and our historical pedigree enables access to key global markets. With record investment under our belt, this is the time to boost the sector further and secure future growth."

An analysis of the top 10 cities shows London had the most "international" investors, with 54 percent of its total venture capital investment involving an investor from outside the UK.

The UK capital attracted more international investors than any other European hub, with 39 percent coming from outside Europe, compared to 32 percent in Berlin, and 24 percent in Paris.

London also attracts a wider international investor mix than North American cities. Only 11 percent of investors in San Francisco fintech were from outside of North America, and in New York there were 15 percent.