By Zhang He | People's Daily app

As China increasingly enhances its efforts to combat piracy, the country's internet copyright industry is embracing a profitable future. 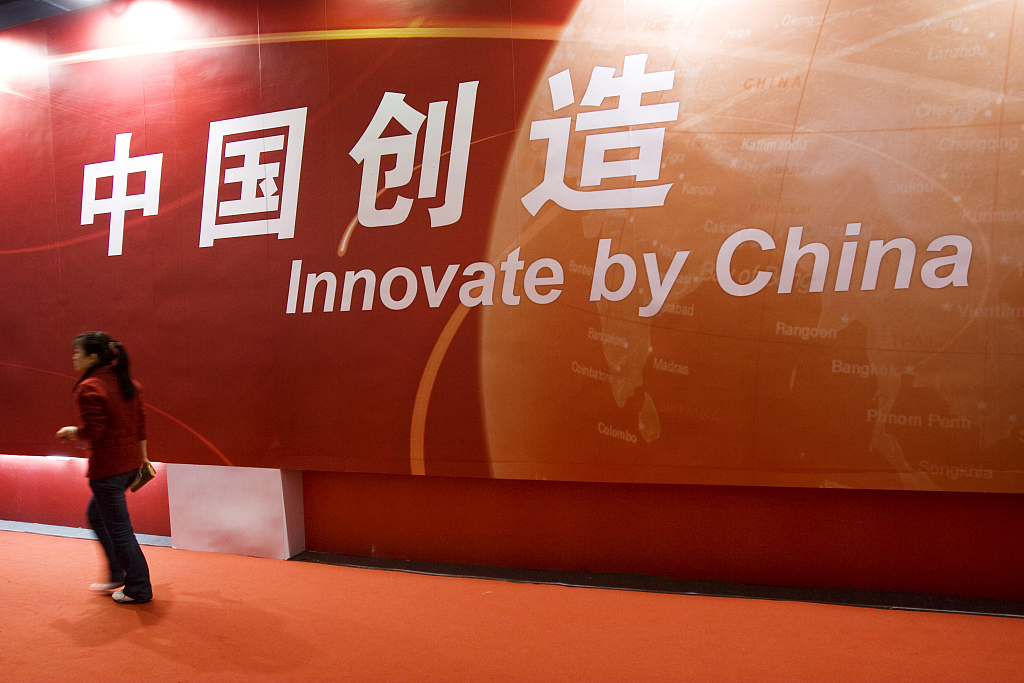 According to incomplete figures, the country now has a total of around 200 million paid users of online contents including videos, music and literature.

Foreign media even exclaimed that the world’s largest group of internet users was making substantial purchases, with a huge amount of money.

Gong Yu, CEO of Chinese online video platform iQiYi, introduced that the number of paid subscribers of the company has been in explosive growth since 2015.

A widely anticipated online series attracted 2.6 million new paid members within several minutes since it premiered on the platform, Gong told People's Daily, adding that the huge traffic even resulted in a server crash.

A report issued by China Netcasting Services Association indicated that China was home to some 170 million paid subscribers of online videos in 2017. In 2014, only 11.7 percent of online video platforms' members paid for the content, but the figure surged to 42.9 percent last year.

Though such ratio in the music streaming service industry is low, there is still a giant group in China that is willing to pay for the melodies. By the second quarter of 2018, only 3.6 percent of Tencent Music users were paid members, but the headcount stood at 23.3 million.

A report by National Copyright Administration of China (NCAC) indicated that the value of China's online copyright industry has hit 636.5 billion yuan in 2017, to which the paid users contributed over half.

"The Chinese are more and more willing to pay for the content," said Chen Shaofeng, an expert of cultural research and professor at Peking University. He attributed the phenomenon to the expanding income of Chinese residents. In addition, the popularity of mobile payment and the high quality of the contents were also major reasons to attract paid users.

He believes that Chinese residents would invest more in culture and entertainment, and the ratio of paid users would further grow in the future as the country’s consumption structure continues to upgrade.

The vigorous development of the copyright industry has led to surging royalties. In 2012, the TV drama Empresses in the Palace, which was a hit then, was sold to video platforms at 200,000 yuan per episode. However, the price of similar TV series, Ruyi's Royal Love in the Palace, has reached 9 million yuan per episode this year.

What comes along with the high royalties is the improved quality of the self-produced content of each online platform. The Chinese detective drama Day and Night, as well as the historical drama The Advisors Alliance produced by Alibaba’s flagship video service platform Youku, not only earned high reputation at home, but also abroad. The Day and Night was even acquired by US video streaming service giant Netflix and streamed in 190 countries and regions outside of China.

Apart from Chinese producers of dramas, music and literature who have made profits through the industry, foreign artists are also beneficiaries of Chinese people's passion for paid contents.

According to TV documentary Intellectual Property, British writer JK Rowling has received royalties totaling 100 million yuan from China. An October report issued by International Federation of the Phonographic Industry also indicated that 96 percent of Chinese consumers listened to licensed music, much higher than the world average of 62 percent.

"The protection of intellectual property right is the protection of innovation, and the good use of intellectual property right further stimulates innovation," said Yu Cike, Director General of Copyright Department of the NCAC, adding that China will carry out as always copyright cooperation with each country to better serve economic development and people's life.