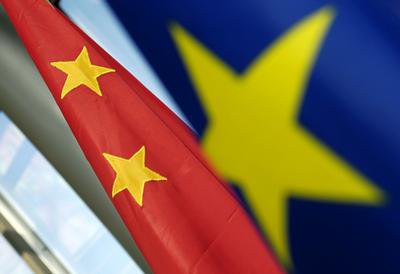 China and the EU are like-minded on economic and trade issues, and both hope to strengthen a rules-based multilateral trade system which is centered on free and fair trade, Liu said.

He added that China is willing to discuss with the EU the reform of the World Trade Organization (WTO), as it is in the interests of China and all related parties.

During the meeting, Liu said China has always attached great importance to the status and role of the EU.

It is hoped that the EU will remain united, stable, open and prosperous, and play an active and constructive role on the international stage, he said.

Vestager said that the EU and China hold similar opinions on issues like the reform of the WTO, and that the EU is willing to enhance coordination with China and discuss related issues within a rules-based system.

She said that the relations between the EU and China have been developing smoothly, and both sides should strengthen communication from a long-term perspective since there is great potential for their collaboration.