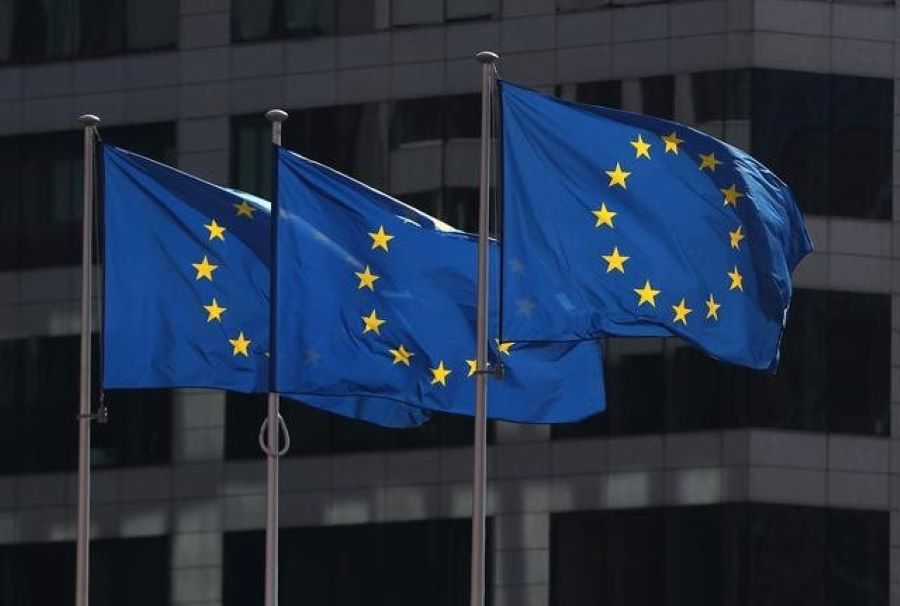 China and the European Union haven't changed their goal of concluding talks regarding the China-EU bilateral investment treaty in 2020, set after the 21st China-EU leaders' meeting in Brussels last year, the Ministry of Commerce said on Thursday.

Gao Feng, the ministry's spokesman, said China and the EU hope this agreement will benefit companies and investors from both sides at an early date, especially in the context of the impact of the COVID-19 epidemic on the global economy.

He said negotiating teams from both sides have overcome the difficulties caused by the epidemic and actively promoted negotiations in recent months. They held three rounds of talks with fruitful results between March and May. The two sides at present have agreed on the negotiation arrangements for the next few months.