ZHENGZHOU, Jan. 11 (Xinhua) -- A total of 1,126 cargo train trips were operated linking the city of Zhengzhou, capital of central China's Henan Province, with European cities in 2020. 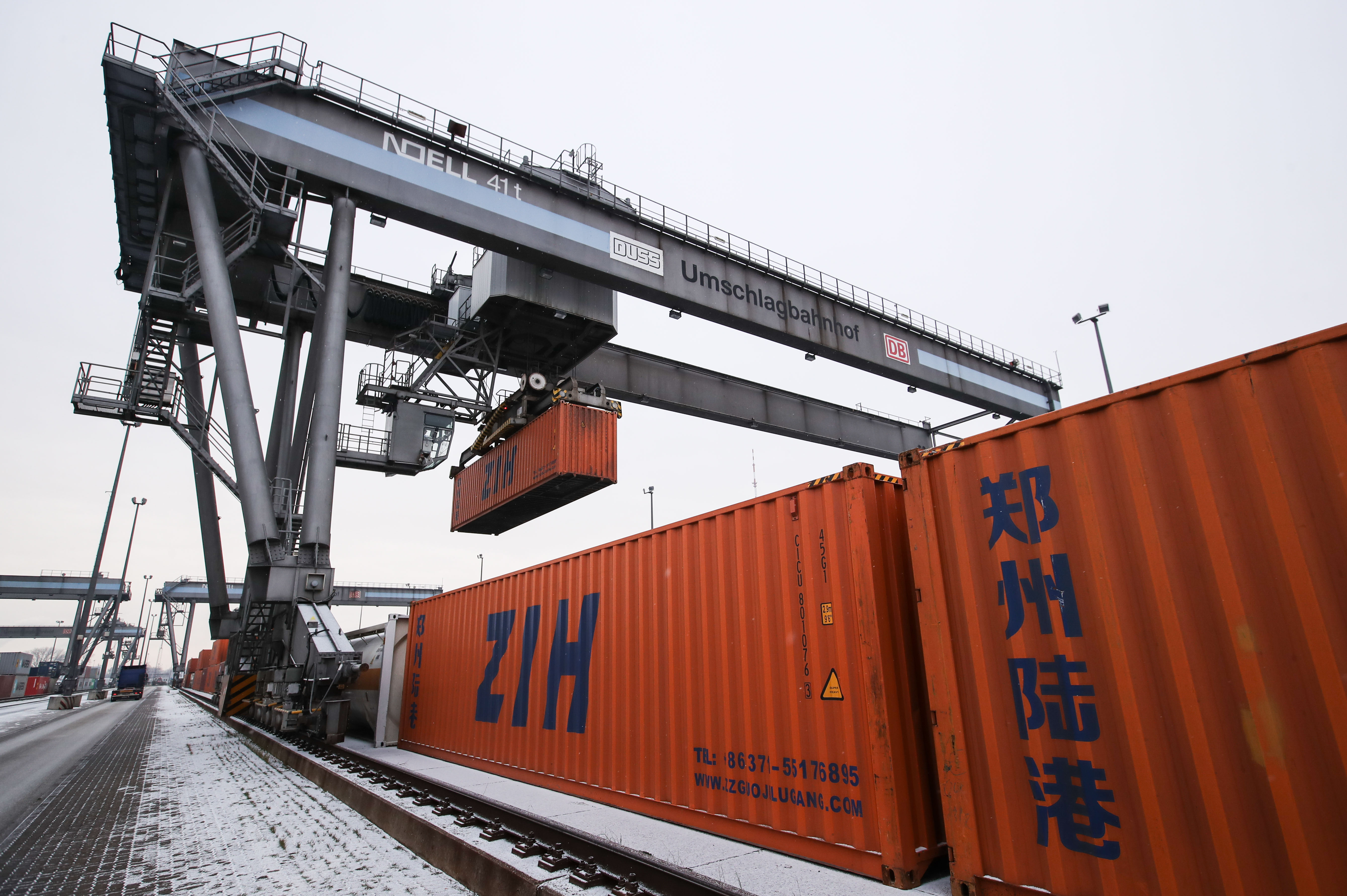 Containers labeled with ZIH from Chinese city of Zhengzhou are seen at DUSS Hamburg-Billwerder intermodal terminal in Hamburg, Germany, on Jan. 21, 2019. (Photo: Xinhua)