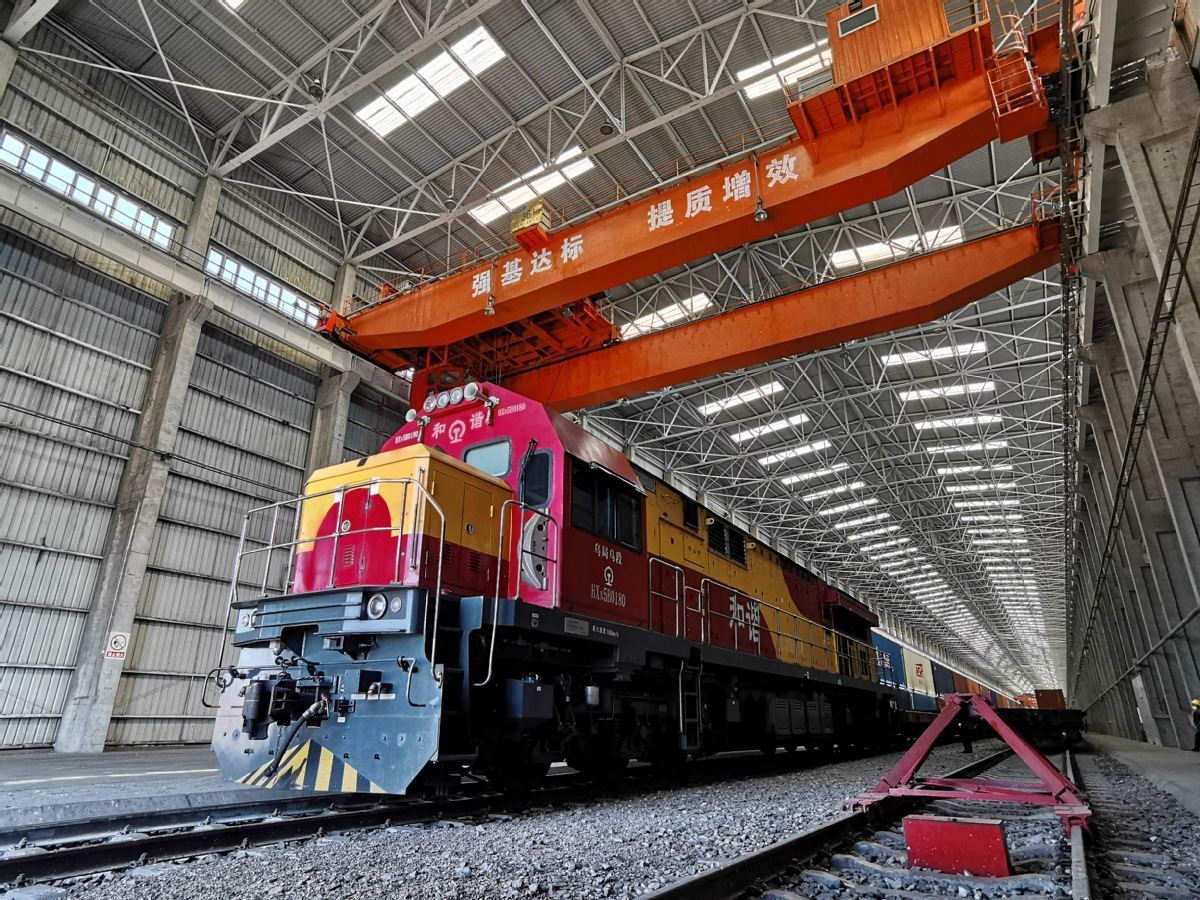 Sources with the company said a large quantity of goods previously transported to Europe via air and sea shifted to the China-Europe freight train last year.

Local railway authorities expanded the capacity of the Alataw Pass and the Horgos Port and optimized the operation of production in 2020. Through better coordination among railway, customs, border control authorities as well as Kazak authorities, the time a train needed to pass the border was reduced to less than one hour from 10 hours, the sources said.