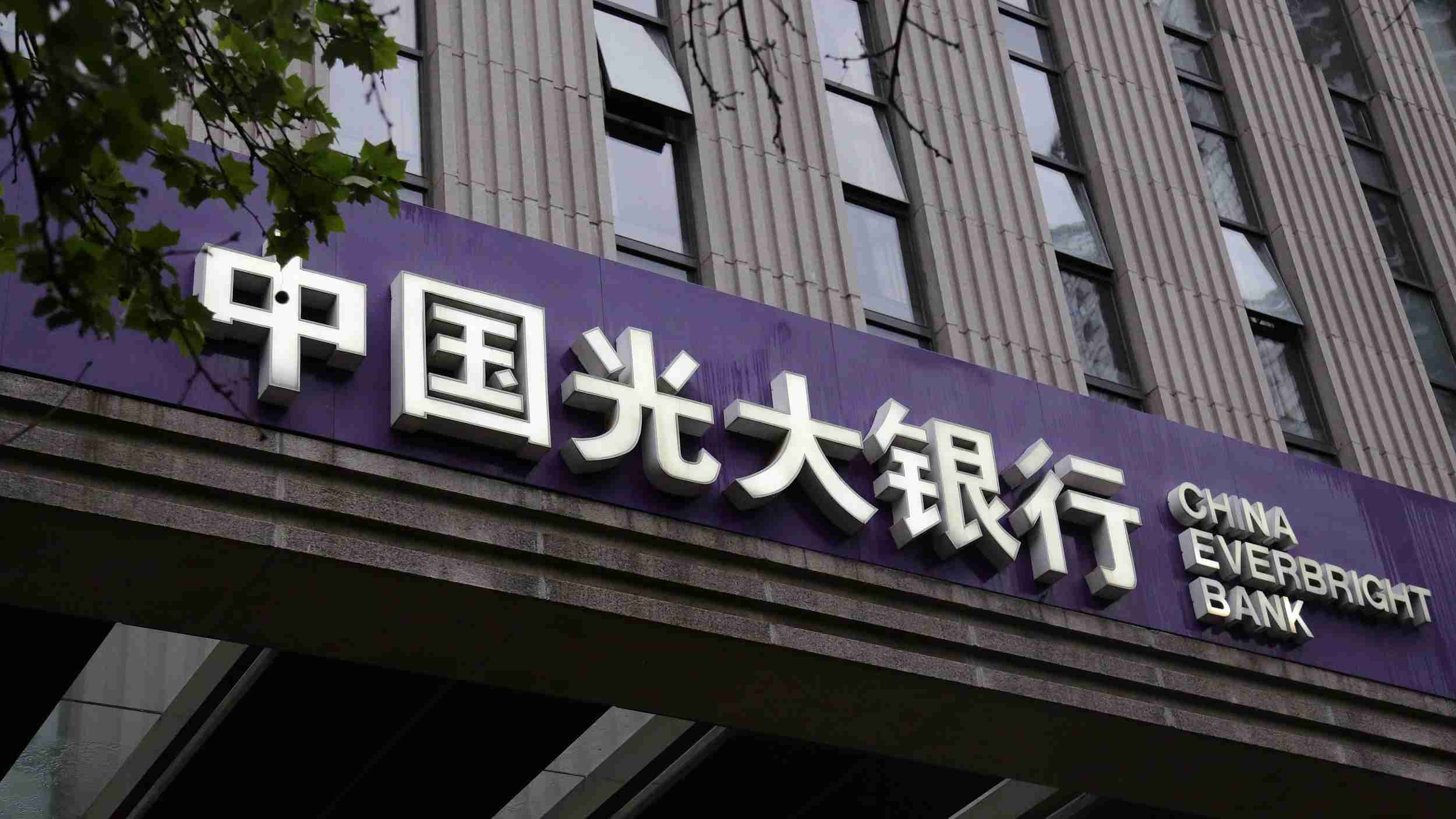 Early this month, the local branch of CEB submitted its application to Seoul’s financial regulator, the Financial Services Commission. The FSC said it is examining the qualification of this local branch on operating investment business in South Korea.

The FSC has given preliminary approval to this local branch’s application for over-the-counter investment trading of derivatives based on currency and interest rate in late March. 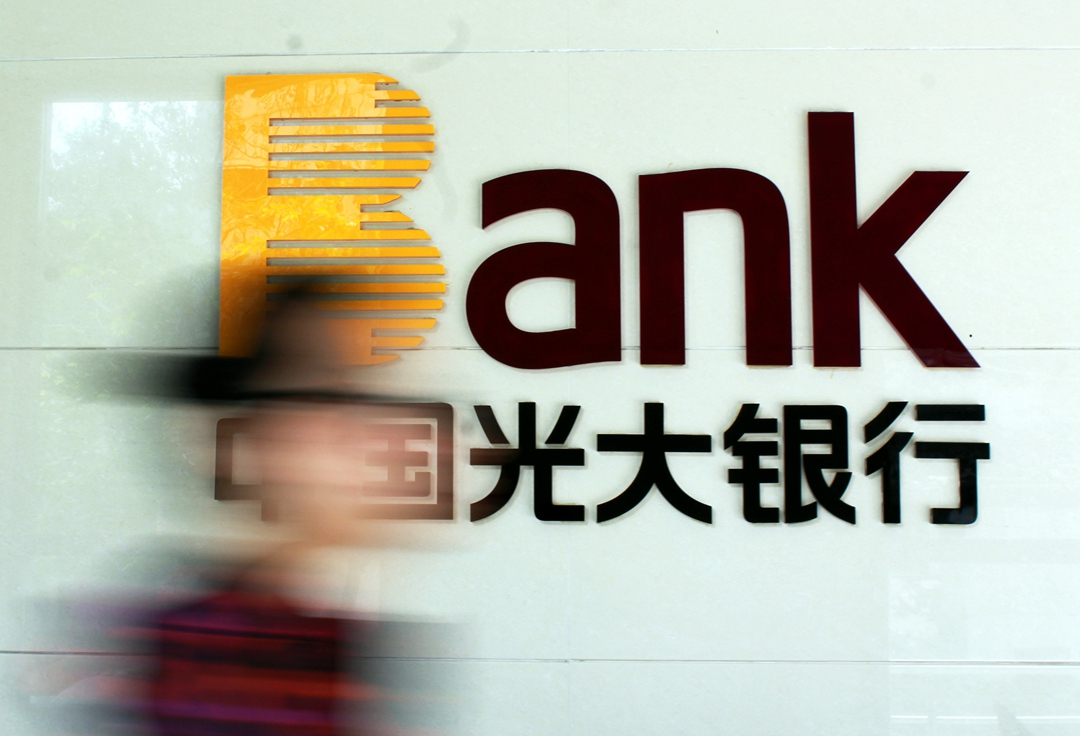 Early in 2015, China Everbright Bank set up new strategy for overseas business, and the Seoul branch is its first overseas branch. In April 15, this branch held the opening ceremony in Seoul, declaring CEB’s official show in South Korea.

South Korea is advanced in its equity derivatives market and gathers together a bunch of innovative financial institutions.

According to the data that Yonhap news agency quoted from the Organization for Economic Cooperation and Development (OECD) on Sunday, in the first quarter of this year, South Korea's economic growth rate ranked fifth among OECD members.